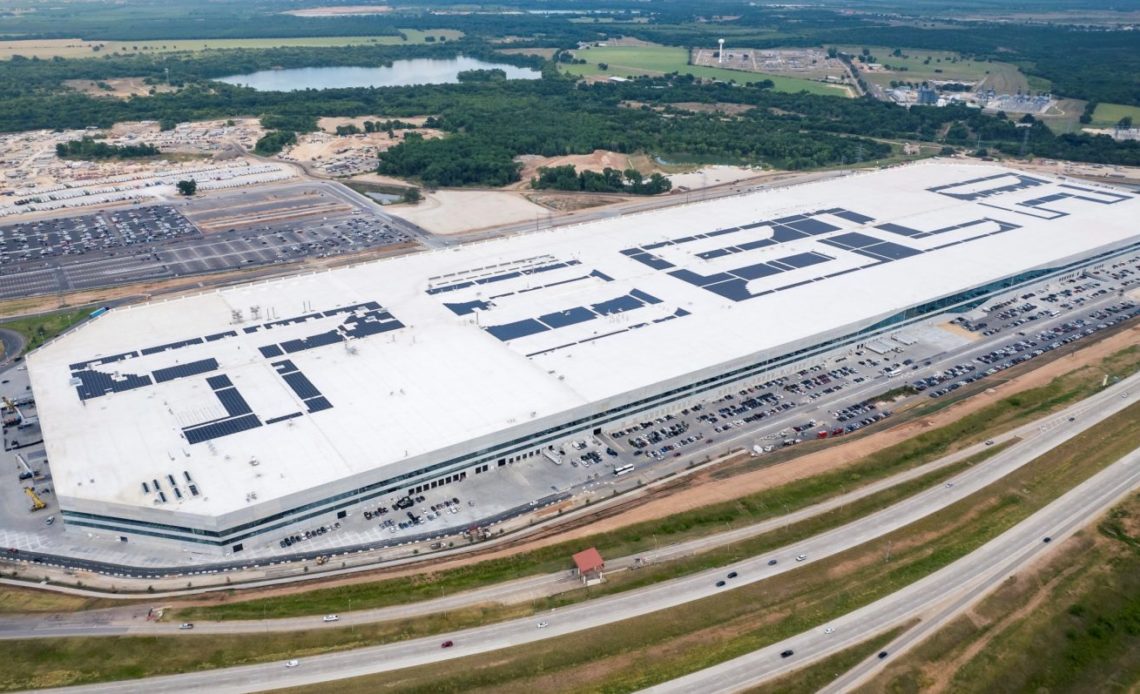 While Tesla had a tough Q2 2022 due to its forced factory shutdown at Gigafactory Shanghai, we knew that the automaker took the opportunity to increase capacity everywhere during that time.

With the release of its Q2 2022 financial results today, Tesla updated its installed production capacity across all its plants and confirmed a significant overall increase.

Here’s the reported capacity at the end of Q1 2022 (left) compared the new capacity reported today for the end of Q2 2022 (right):

Gigafactory Shanghai saw the biggest increase by going from 450,000 vehicles per year to over 750,000 vehicles, making it the largest electric vehicle factory in the world by a wide margin.

Tesla commented on the factory in its Q2 report:

While the Shanghai factory was shut down fully and then partially for the majority of Q2, we ended the quarter with a record monthly production level. Recent equipment upgrades will enable us to continue to increase our production rate further.

The automaker also shared new pictures of the factory in China:

As for Texas, Tesla is now reporting a deployed production capacity of over 250,000 vehicles per year, and it confirmed that it was achieved by introducing the production of vehicles equipped with legacy battery packs:

Our Fremont Factory made a record number of vehicles in Q2. We see opportunities for further production rate improvements. In Texas, we have added flexibility to produce vehicles with either a structural battery pack or legacy battery pack. The next generation of 4680 battery cell machinery has been installed in Texas and is in the process of commissioning. Factory output in Texas continues to grow.

Tesla didn’t release as much information about Gigafactory Berlin, but it did also report a deployed production capacity of over 250,000 units:

Thanks to strong production rate improvement towards the end of Q2, our team in Germany produced more than 1,000 Model Y vehicles in a single week, using 2170 cells. We expect the production rate to continue improving through the rest of the year.

The company released images of the assembly line and paint shop at Gigafactory Berlin:

Tesla warned that there are still going to be production challenges due to labor shortage and supply chain issues, but it also showed confidence in a significant ramp up during the second half of the year.