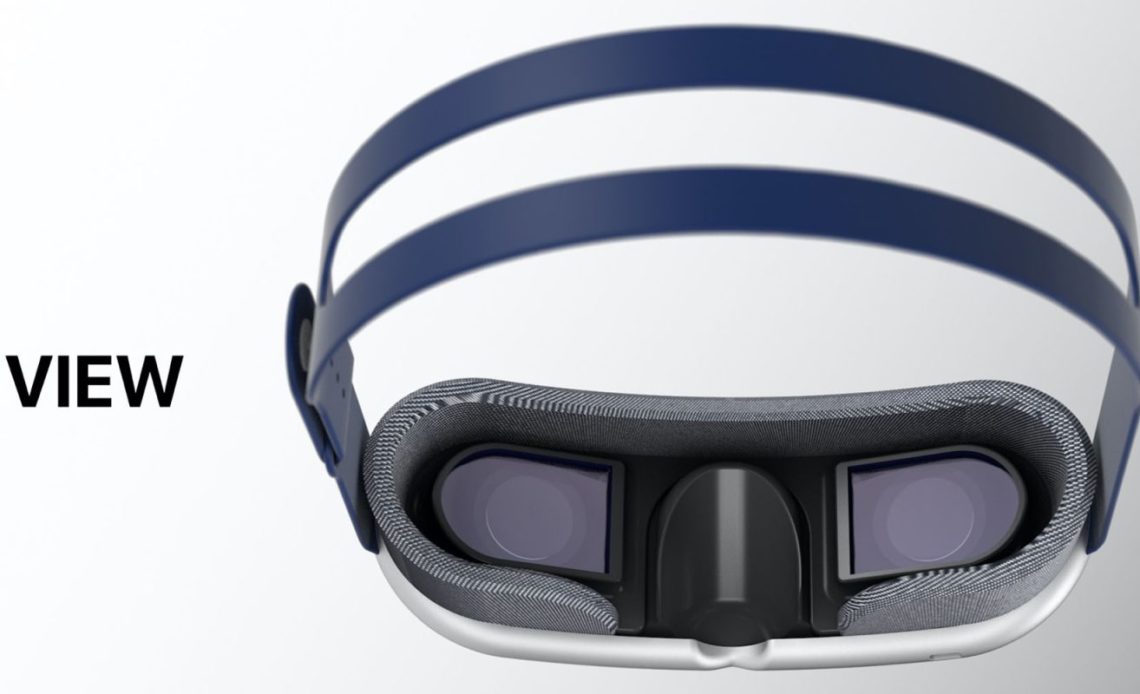 As Apple readies its mixed reality headset, the AR Glass could be coming late in 2024. According to a note by Haitong Intl Tech Research analyst Jeff Pu seen by 9to5Mac, this device has now entered the design development stage.

Last week, Pu said that Luxshare would remain one of Apple’s main suppliers for devices to come between late 2022 and 2024. In addition, the company’s AR Glass product would be coming in the second half of 2024.

Now, he gives a bit more piece of information. by saying the Apple AR Glass has entered the design development, with a prototype to be ready by the end of this year and mass production in the second half of 2024.

We expect it to adopt waveguide technology, and Corning (GLW) and Hoya (7741 JP) are sampling the glass. We expect Lante to benefit from the partnership with Corning.

These are one of the first tidbits we get from this device hardware since all rumors point out to the Mixed Reality headset for now. Different from this AR/VR machine, which could be announced later this year or early next year, Apple’s AR Glass would focus 100% on augmented reality technology, and according to an analysis, could replace the iPhone in 10 years.

In addition to the AR Glass note, Jeff Pu also says that it isn’t clear whether one or two iPhone 15 Pro models will feature the periscope lens. That said, Pu states: “Lante continues raising its planned capacity for prism. We continue seeing a very high chance of the periscope’s adoption, with Lante being the major supplier.”

With that in mind, the iPhone 15 Pro is still expected to feature an innovative periscope lens, although it could be only for the Max model and not for the Pro.

Are you excited about the future AR Glass headset and iPhone 15 Pro? Share your thoughts in the comments section below.