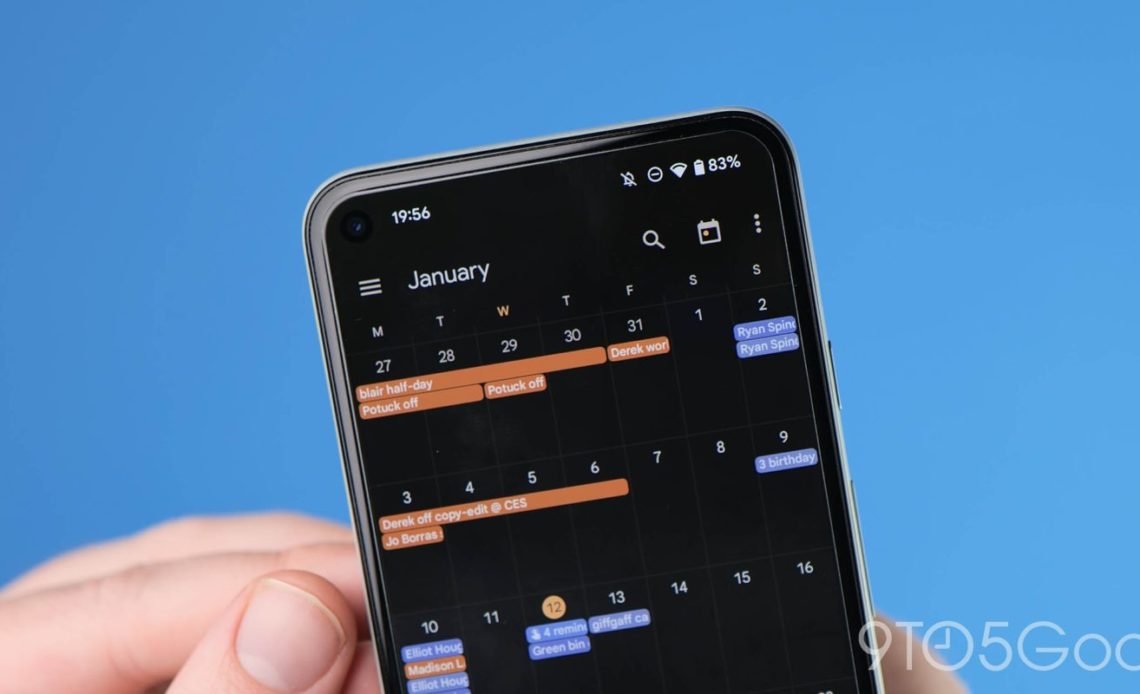 At the start of this month, it emerged that Google Assistant is losing the ability to set both location-based and assigned reminders. A bigger change looks to be underway as that old Assistant Reminders system in Google Calendar is being replaced by Google Tasks.

“Google Reminders” has long been integrated into various first-party services. There’s of course Google Assistant and how it can be accessed on the web from assistant.google.com/reminders, as well as the Google app, Keep, and Calendar. Yet, despite having prominent placement, the experience is a bit old with the way you visually access it on Android feeling very rundown.

Use Tasks to get notified about your to-dos and keep track of them wherever you are in Google Workspace.

Calendar’s Android and iOS (but not web) clients have long let you create a Reminder or Task from the FAB (Floating Action Button). In the calendar view, the latter is marked by the round checkmark logo, while the former uses a string tied to a finger.

Google Tasks is Workspace’s solution to creating and managing to-dos with deep Gmail integration (drag to create on the web) and sidebar availability across other apps. It can be used by free users, but most consumers would turn to Reminders given the first-party integrations, especially with Assistant.

Meanwhile, Google Calendar will notably say that “All your reminders are still available in Google Keep.” That in itself is a bit strange given how the Keep app only shows reminders that are assigned to notes, and not your entire to-do list.

Despite the strings introduced today, which refer to the changes as a “reminders_migration,” there are many unknowns about how everything will be implemented. At the very least, it seems that you’ll no longer be able to create a Reminder from Calendar, thus leaving the Google Tasks integration as the only service available.

That said, it’s unclear if existing Reminders will be turned into Tasks, or whether they’ll be removed entirely from Calendar. The continued persistence of Reminders in Google Keep is somewhat odd, though the note-taking app is more consumer-oriented.

Lastly, it’s unclear when all of this is happening as sideloading the new version of Calendar today doesn’t trigger the migration prompts.

More broadly, it’s clear that changes to Google Reminders are underway. We previously detailed work on a “Memory” feature in the Google app and that could be the intended replacement once the dust settles.