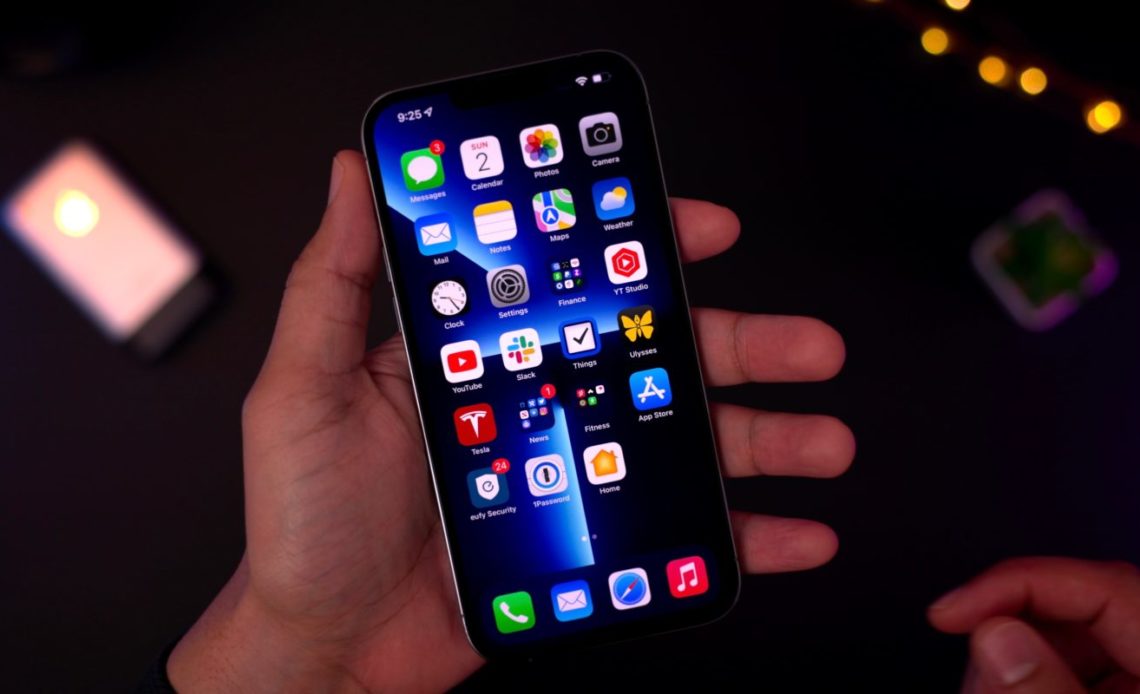 This will be an important week for the Chinese display maker BOE, as it expects Apple to evaluate its OLED panels aimed for the upcoming iPhone 14 series. If everything goes right, mass production could start soon.

The report by The Elec shows that BOE is in a different position than it was a few weeks ago, as Apple had stopped the iPhone 13’s OLED panel production with the Chinese company due to it changing the circuit width of the thin film transistors on the OLED panels.

The Elec says BOE is a couple of weeks behind its South Korean competitors, as Samsung Display and LG Display are expected to start mass production of the iPhone 14 OLED panels at the end of this year.

After the controversy with the iPhone 13 OLED panels, “executives of the Chinese company visited Cupertino to explain the situation to Apple and receive approval for OLED panels aimed at iPhone 14.” The publication sources say BOE will supply around 5 million units at most given its recent debacle with the panels for the iPhone 13.

For the upcoming iPhone 14, Apple is expected to introduce four new models. The company is said to replace the mini version with a Plus/Max alternative. While the regular models will remain with the current design, the iPhone 14 Pro and Pro Max will feature a new cutout, with a hole-punch + pill design.

In addition, only the Pro models will have the A16 chip, while the regular version will use the A15 chip. Recently, analyst Ming-Chi Kuo said this iPhone will have the most important upgrade in the front-facing camera in years.

As we approach September, expect to hear more about the iPhone 14, as we’ll bring you everything we can gather.