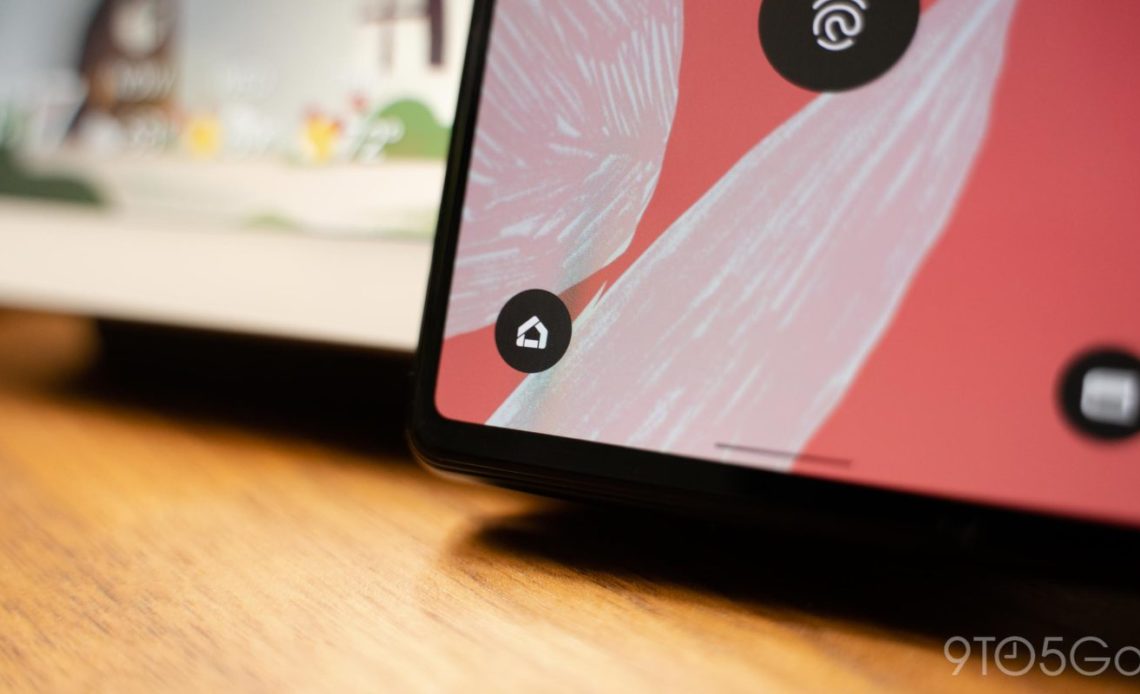 Android has long supported the ability to access certain tools or data from the lockscreen with relative ease, but many have come with the minor annoyance of requiring you to authenticate before actually using those tools. In Android 13, Google is stripping away the need to unlock your phone for lockscreen smart home controls. Here’s how.

Live in the first beta of Android 13, Google has introduced a new toggle simply titled “Control from locked device.” This option, which is off by default, allows control of “external devices” without unlocking the phone.

When this toggle is enabled, Android 13’s lockscreen on Pixel smartphones gains the ability to control smart home devices through the Google Home app without unlocking the phone. Tapping the “Home” icon on the lockscreen pulls up devices controls that you can customize, and those toggles can now be pressed without requiring a PIN or fingerprint. In our brief testing, this seems to work for all types of smart home devices, including those with larger menus such as the Nest Thermostat.

One caveat to this toggle, notably, is that apps can override it. If a third-party app that hooks into Android’s device controls menu were to specifically not allow controls while the phone was unlocked, you’d still have to unlock your phone even with this toggle turned on. Luckily, that doesn’t seem to be the case with the Google Home app.

We’re still digging through the first Android 13 Beta release, so stay tuned for everything that’s new and hit us up on Twitter or in the comments below if you’ve spotted something we have not.