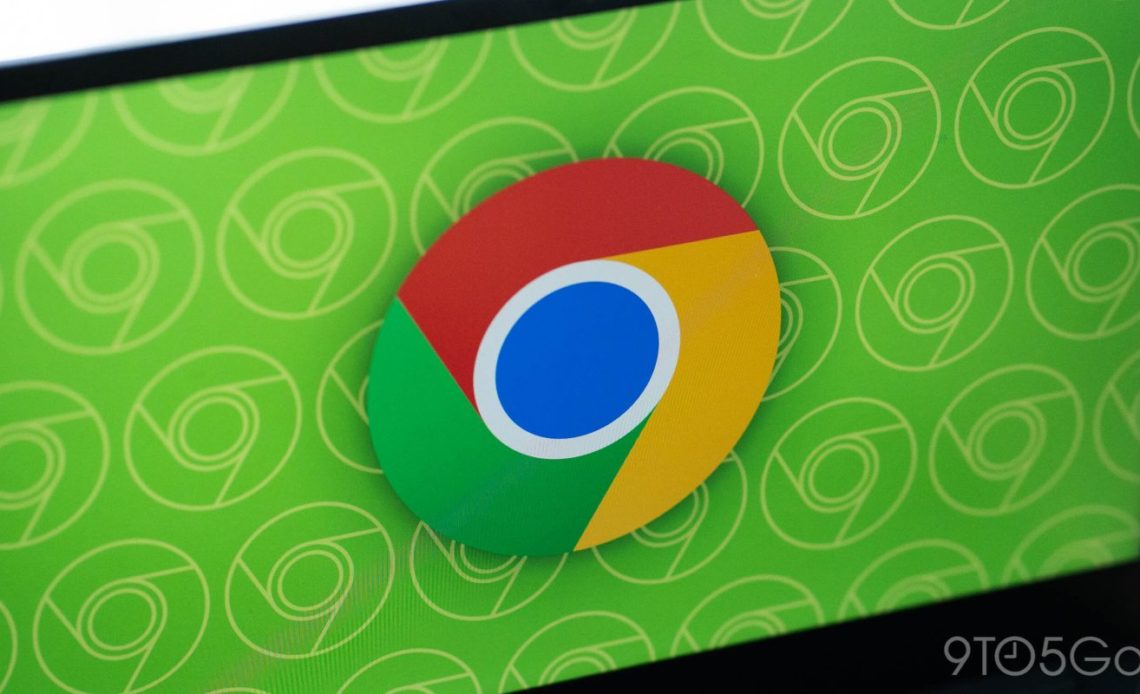 As the feature gap between native apps and web apps shrinks, the number of highly capable web apps has only grown. A Googler has taken the time to share a massive showcase of the web apps made possible by the APIs of Chrome’s “Capabilities Project.”

For the last few years, Google — along with various partner companies — has been working on the “Capabilities Project” (sometimes referred to as “Project Fugu”) which aims to make it possible for web apps to be just as powerful and convenient as their natively installed counterparts. This mission has taken the form of new APIs for web developers to do things like add an app icon to the home screen, access Bluetooth/USB devices, and read/edit your files, all in a way that ensures your device’s safety.

Whether you’re a web developer seeking inspiration for your next project or you’re simply interested to learn more about what your web browser can do, you may be interested in the Project Fugu API Showcase, as announced on the Chrome Developer blog. The showcase is curated (at least in part) by Googler Thomas Steiner and currently features 45 different web apps, ranging from fun little demos to full-featured development suites, created by major companies like LEGO and independent devs.

Better yet, it’s also easy to see which of these apps has been made open source, allowing you a chance to learn by example how to use the various APIs of the Capabilities Project. While each of the APIs used got their start within Chrome, they should work in essentially every Chromium-based browser, like Microsoft Edge, and some of the Capabilities Project’s features have also been adapted into Firefox and Safari.

If you’re developing a web app that uses some of the newer Chrome APIs, or if you know of an app that should be included, the showcase is also open for submissions.