You can now buy the first wireless Android Auto adapter, AAWireless, directly for $89 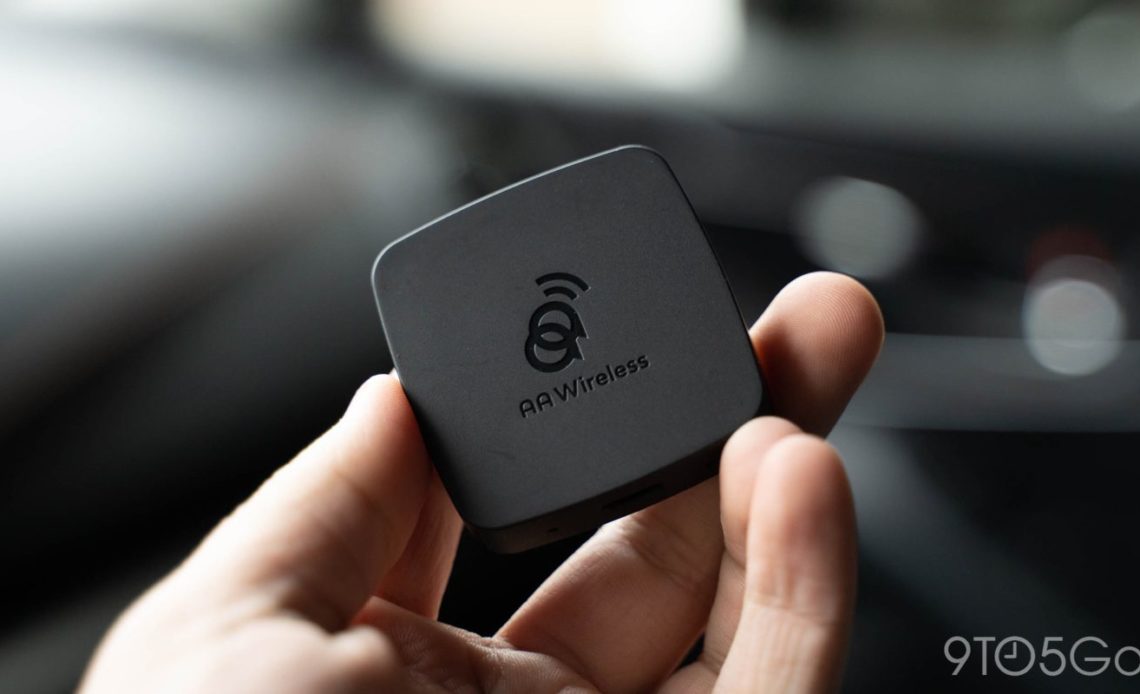 If you’ve ever wanted to use Android Auto in its wireless form, an adapter to do so has probably come on your radar. Now, after almost two years in the works, the first wireless Android Auto adapter, AAWireless, can finally be purchased directly.

Since the launch of its finalized product in 2021, AAWireless has only been available through Indiegogo. That’s as a result of the chip shortage and various other roadblocks, as well as just keeping up with demand for the product.

But as of this week, AAWireless can be purchased directly from the company’s website.

In the US, you can purchase the wireless Android Auto adapter for $89.90, and it will ship for free within one to five days, depending on your location. In the EU, the online shop for AAWireless will be available soon, as the company works to comply with local requirements and regulations.

Earlier this year, we published a full review of AAWireless, and we were pretty pleased with it after a few months of use. The product is generally ready to go out of the box, but it offers some settings you can tweak afterward for better compatibility, and gets regular software updates, too. That’s one advantage it has over the Motorola MA1, which has no way to receive firmware updates to fix issues.

You can compare all major wireless Android Auto adapters here, and check out our continued Android Auto coverage below.