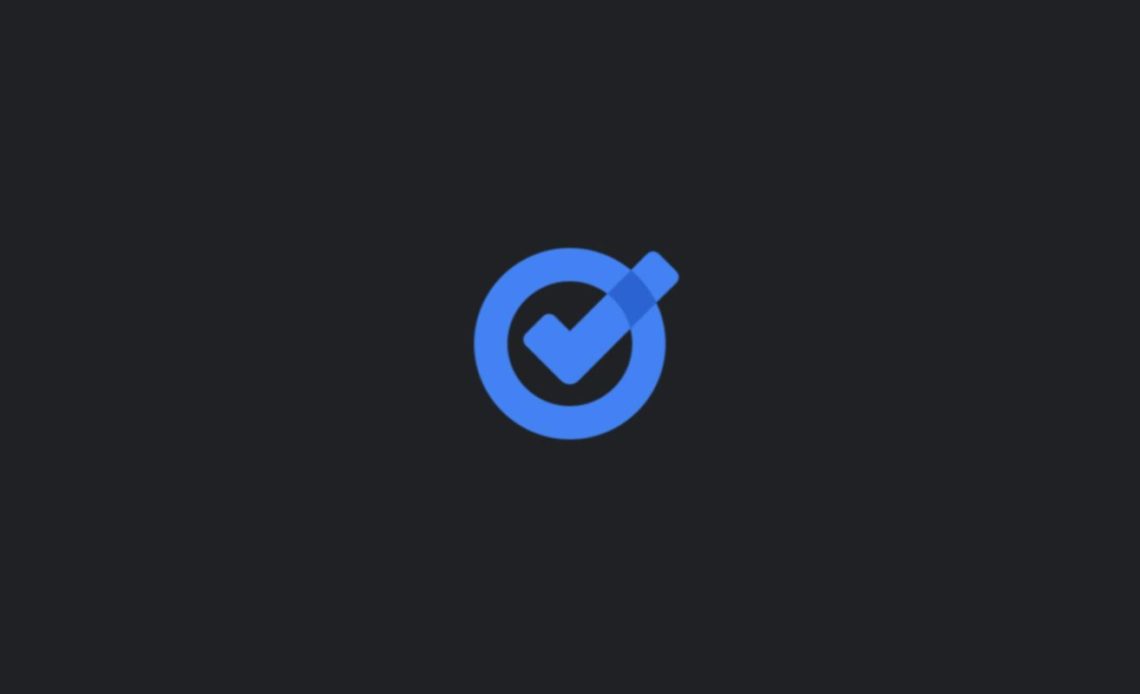 Next to Keep, Google Workspace offers its own to-do app that’s integrated with first-party services like Gmail and Chat. Google Tasks is now adding the ability to star especially important reminders on the Android, iOS, and web apps.

Update 6/21: Google Tasks has widely rolled out the ability to start to-dos across Android, iOS, and the web. This includes a new tab, which takes the first position before any lists and also appears when you tap the hamburger button, while you can hover over a task on the web to star it.

In Google Tasks, you can now mark important tasks with a star. This is similar to functionality that already exists in Drive today. Additionally, you’ll be able to view or sort your starred items across various tasks lists in the new starred view.

Original 6/8: The outline of a star appears to the right of all tasks and turns blue when tapped. Besides standing out in whatever list you’re currently viewing, there’s a new starred view at the very left of the mobile app. On the web sidebar, “Starred” will appear as the first item in the dropdown switcher menu.

We hope this update makes it easier for you to prioritize your tasks and quickly navigate to important tasks across your projects.

The ability to star in Google Tasks is rolling out now and will be fully live in the coming weeks. As of today, we’ve yet to encounter it on several accounts that we checked.