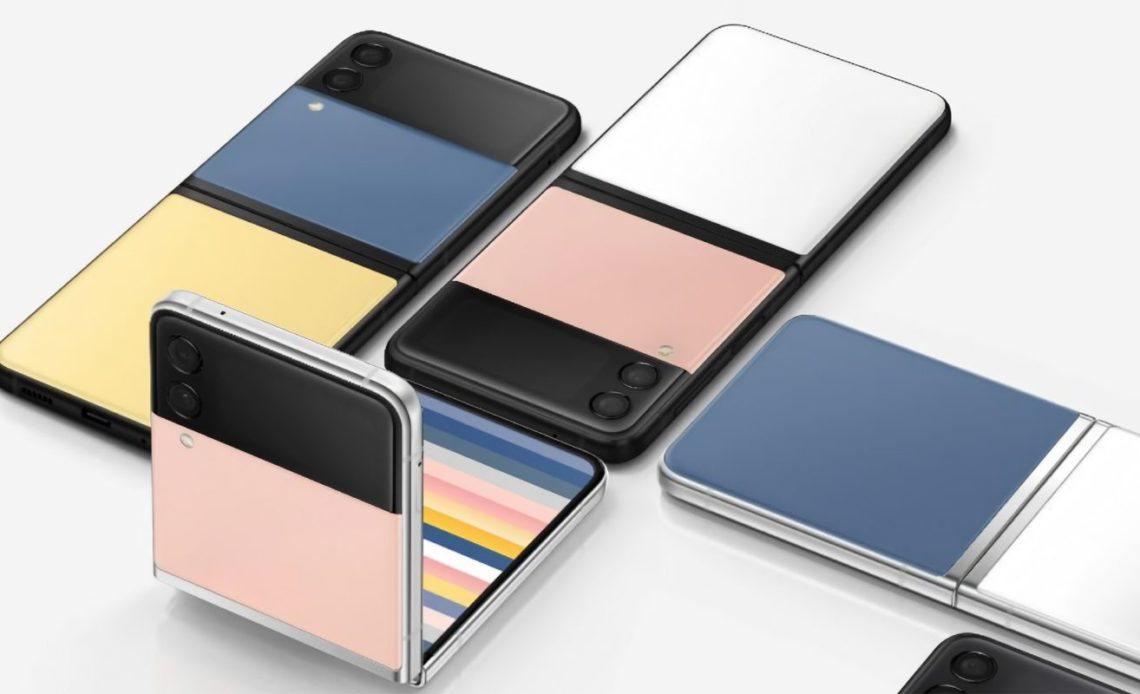 The Galaxy Z Flip 3 was Samsung’s big hit in foldables last year, and it sounds like the company is putting even more behind its sequel. According to a new report, the Galaxy Z Flip 4 will include more color options for buyers to pick from.

The Galaxy Z Flip 3 launched with a not-so-small collection of colors. The foldable was available in “Phanotom Black,” green, lavender, and the off-white cream color seen in our review. There were also exclusive grey, pink, and white colors on Samsung’s website.

But, months after launch, Samsung revealed that the Flip 3 was getting a “Bespoke” edition.

Samsung uses the “Bespoke” brand to offer its home appliances and some other products in more colors and styles, and the Flip 3 got a fun offer with that version.

With a , you could customize the phone as you see fit, with combinations of blue, yellow, pink, white, black, and two frame options to create the look you wanted. The option also came with a $100 upcharge over the standard color options. It also takes two to three weeks to be shipped, since it’s custom made.

In an interview not long after the “Bespoke” edition launched, Samsung noted the most popular colors being selected by customers:

Globally, white on both sides with a silver frame is the most popular option. Many also choose pink for both sides with a black frame. In the U.S., however, the yellow and blue combination with a silver frame is currently the most popular choice. We love to see which variations become more popular across different regions, and how consumers are drawn to different combinations. It reinforces why we are offering the Bespoke Edition in the first place.

‘Bespoke’ colors are coming back for the Galaxy Z Flip 4

According to SamMobile, “Bespoke” colors will make a return on the Galaxy Z Flip 4.

Beyond just bringing back the existing color choices and functionality, Samsung apparently plans to expand on the offer this time around. There will allegedly be “a lot more” than the existing 49 possible color combinations for the Galaxy Z Flip 4. It’s unknown at this point, unfortunately, what new colors Samsung will add to the mix.

Further, the “Bespoke” edition will be made available in more countries. Samsung currently offers this special edition in Australia, Canada, France, Germany, Korea, the UK, and the US. With the Flip 4, the option will apparently expand to more parts of Europe and Asia.

Samsung is expected to debut the Galaxy Z Flip 4 in mid-August. The device is set to include an upgraded chipset, twice the storage, and a much bigger battery, all within the same basic design. You can read more of our Galaxy Z Flip 4 coverage below.