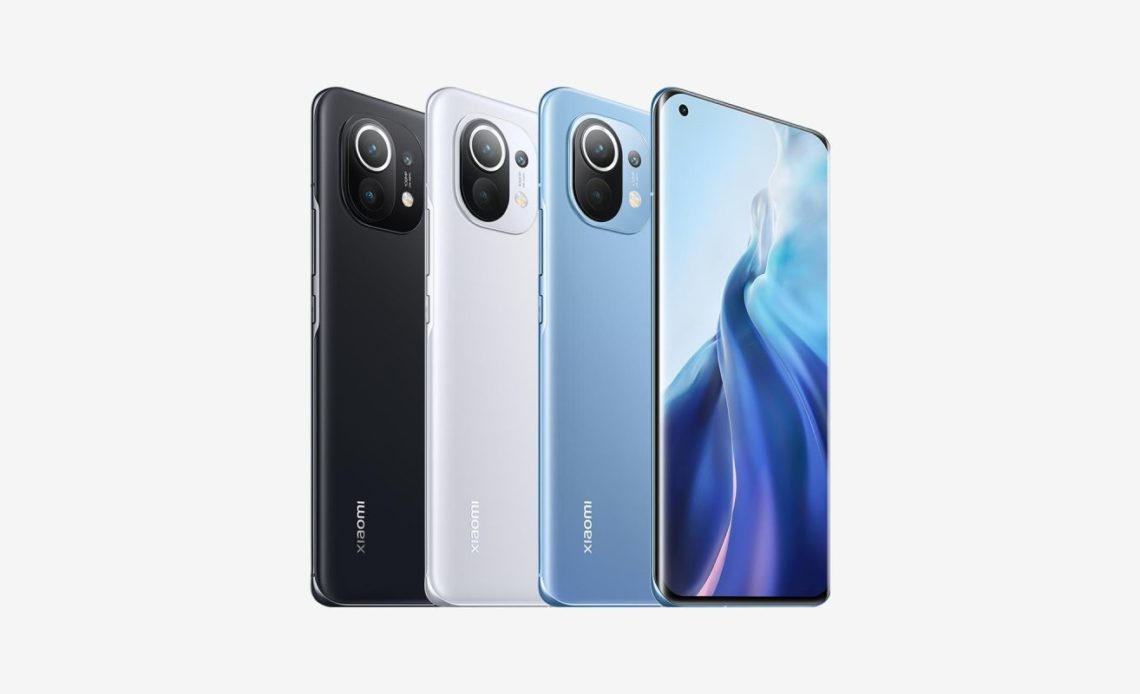 With 2021 just a couple of days away, the first smartphone with next year’s flagship chip is going official. The Xiaomi Mi 11 has been announced — here’s what it brings to the table.

With the Mi 11, Xiaomi is shipping the Qualcomm Snapdragon 888 processor along with up to 12GB of LPDDR5 RAM and up to 256GB of UFS 3.1 storage. It’s a highly capable spec sheet without any major compromises. Xiaomi has also packed in Gorilla Glass Victus, speakers tuned by Harmon Kardon, and plenty of extra features, such as an IR blaster and an in-screen fingerprint sensor, which pulls double duty as a heart rate sensor. Admittedly, that last one is pretty awesome.

The Xiaomi Mi 11 also packs a killer camera setup. There’s a 108MP primary camera with OIS and 4-in-1 pixel binning, a 13MP ultra-wide-angle camera at 123 degrees, and a 5MP telephoto shooter. As for the selfie shooter, there’s a 20MP camera that is in a hole-punch — no fancy under-display camera just yet.

The display itself is a 6.81-inch OLED panel with a 120Hz refresh rate and 480Hz touch sampling rate. It can also hit 1,500 nits of peak brightness in a pinch and has curved sides too.

Xiaomi is also shipping with MIUI 12 which is based on Android 11.*

As for battery stats, there’s some good news and some bad news. The battery cell is at 4,600 mAh, which is respectable given the rest of the package. To charge it, the phone can manage up to 55W wired charging or 50W wireless charging. The phone can also reverse the wireless charging for another device at up to 10W.

However, to charge the phone, you’ll need to have a brick lying around already. Following in Apple’s footsteps, Xiaomi has ditched the included charger on Mi 11, citing “environmental protection efforts.” A version of the phone will be sold in a bundle with a 55W GaN charger, though, and will cost the same price (from RMB 3999) in China.

The Xiaomi Mi 11 will be sold in Midnight Gray, Horizon Blue, and Frost White, which all ship with frosted glass back panels. Alternatively, Lilac Purple and Honey Beige colorways will have vegan leather. The Mi 11’s 8GB + 128GB, 8GB+256GB, and 12GB+256GB variants cost RMB 3999, RMB 4299, and RMB 4699 respectively and will be available for pre-order in China starting today.

*This article has been updated to clarify that the Mi 11 ships with Android 11, not Android 10 as previously claimed. This confusion was due to a typo in Xiaomi’s official announcement post about the device which erroneously says that the device is running Android 10 rather than 11.