Where to watch the 2022 World Cup on Android, Google TV, and ChromeOS 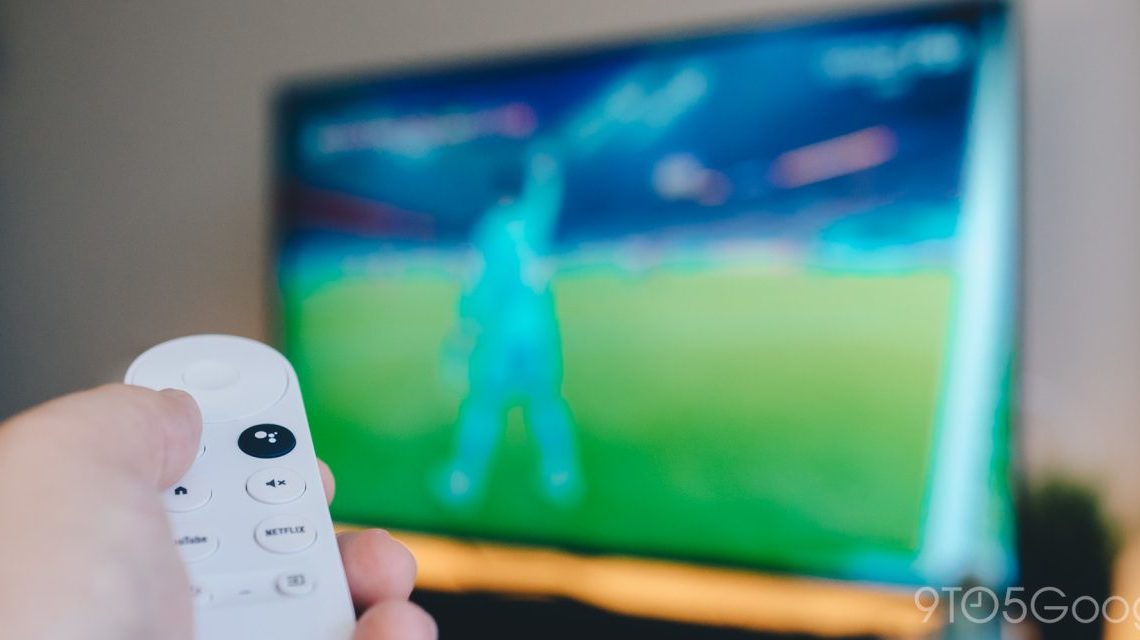 This week marks the somewhat overdue start of the 2022 World Cup. This guide will direct you to the best streaming service you can use to watch the World Cup on your Android, Google TV, or ChromeOS device.

This year, the World Cup is being held in Qatar, making it the first worldwide soccer event to be held in the Arabian Peninsula. Games started on Sunday, November 20, with the host nation – Qatar – facing Ecuador in an intense match.

As with every sporting event, the dice lands with whatever streaming service has airing rights. Just because it’s the biggest sporting showdown in the world doesn’t mean it’ll be available on every streaming service of your choice.

Where to watch the World Cup

This year, your best bet for watching the World Cup lies on YouTube TV. YouTube TV is usually a good place to default to for games, as most of anything worth airing locally will be available for your to watch.

If you’d prefer to watch the World Cup in Spanish, you’ll feel right at home with Peacock. Peacock has all of the matches queued up and ready to go when they air live. In Spanish, Telemundo holds airing rights for the World Cup. This means you won’t find any English options on Peacock for the nation versus nation football matches. It looks like those matches will be streaming in 1080p.

Peacock is holding an offer currently wherein you can – well over enough time for the World Cup in full – . That’s a total of 12 whole dollars.

Where another good option for watching the World Cup in English lies is . FuboTV hosts Fox and FS1, which is the same setup that will get you the World Cup via YouTube TV. Of course, you’ll need to be subscribed to fuboTV, which starts at $69.99/month.

The service is running a free trial where you can effectively , though the trial only lasts around seven days from when you begin. According to fuboTV, all of the matches will be streamed in 4k.

What devices can I use to stream?

Generally speaking, any Android TV or Google TV device will be capable of running any of the above-mentioned apps, with YouTube TV likely already installed on your device. You can find these apps in the Play Store app on your device, with all of them free to download, but behind a paywall to use.

If you want the best out of your World Cup experience this year, we recommend using a 4K-capable device. Either the Chromecast with Google TV (4K) or Nvidia SHIELD would be a great option and give you the best experience.

Wherever you end up watching the World Cup this year and on whatever Android or Google TV device, you’ll be able to catch every match live or available for replay. Enjoy watching your go-to team battle it out!