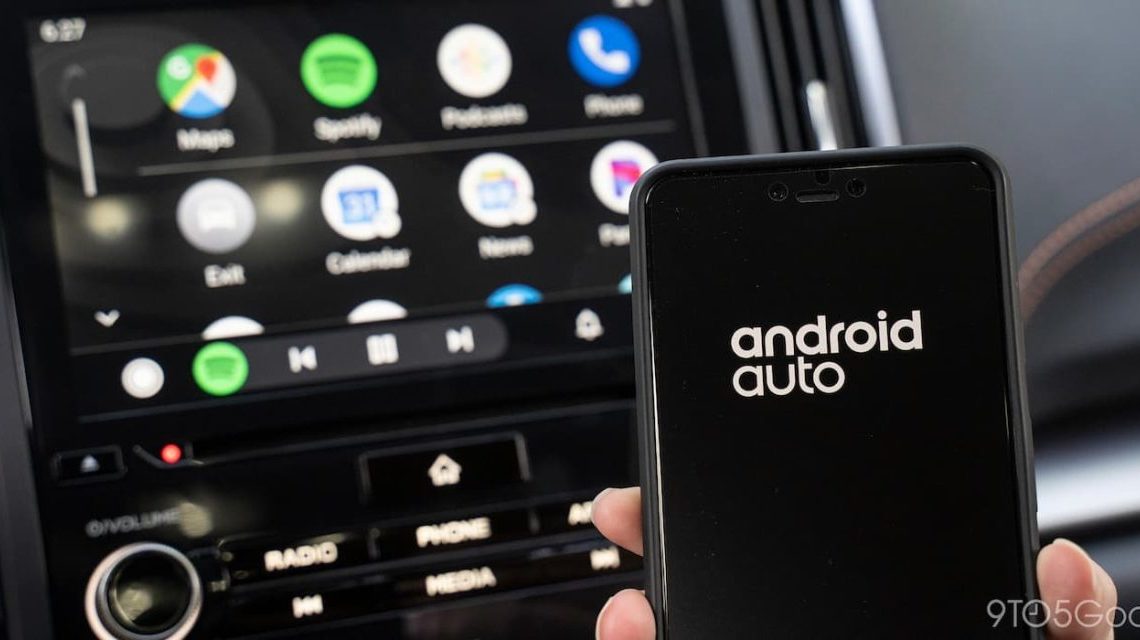 If you’ve been having issues between Android Auto and Pixel phones, Google might have some good news for you. In an update to its known issues thread, Google says that the Android 13 update on Pixel phones should fix some calling issues when using Android Auto.

For months now, a thread on Google’s support forums has capture reports of users seeing phone calls on Android Auto coming through the phone’s speaker rather than the car as expected. That’s while other apps, including media apps, are coming through the car’s speakers. While that’s a bug that can occasionally happen for anyone, it was happening regularly for affected users with no clear fixes.

In an announcement earlier this month, a member of the Android Auto team finally offered a good update for this issue, and that it had been fixed at least for Pixel phones.

Apparently, the Android 13 update patches up the problem of phone calls on Android Auto playing through the phone’s speaker on Google Pixel devices eligible for the update (Pixel 4a and forward). “Other phones” will apparently need a separate fix for the problem, but specifics aren’t offered.

Meanwhile, Google is investigating another issue on Pixel phones with Android Auto.