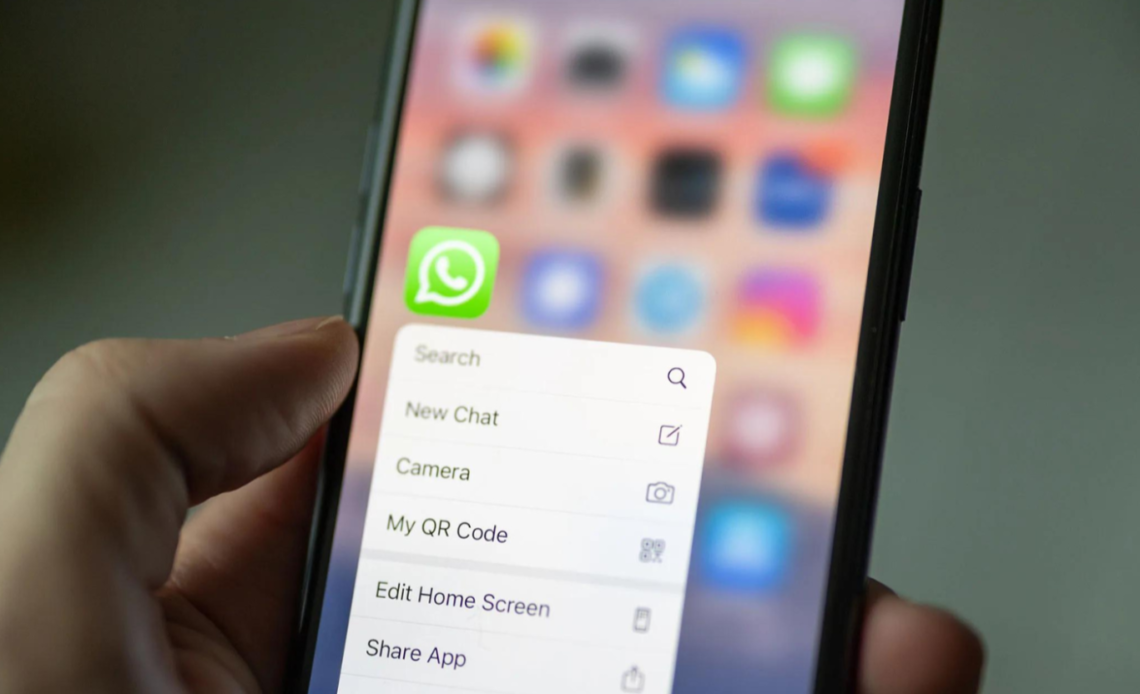 WhatsApp for iOS is working on yet another long-requested feature from its users – the ability to hide the Online status from everyone. This function will come in a future update, and it’s already in development. Here’s a preview of this feature and what to expect from it.

As spotted by WABetaInfo, WhatsApp will soon let you hide your online status from everyone. As of now, users can choose to display their “Last Seen” information to contacts, some people, or no one. For a future version of the app, WhatsApp will let users follow a similar approach to the online toggle.

The publication explains how this feature is going to work:

This new privacy feature is being developed at the same time WhatsApp is also readying another important function, the ability to edit a message. It’s been quite a while since the app started letting users delete messages, but it never brought the ability to edit them – which is finally changing in a future update.

The ability to edit and delete messages is also coming to yet another beloved messaging app: iMessage with iOS 16. Although it drove some controversy, being able to edit and delete a message can be very handy when you misspell a word or send the wrong information to a person in a chat.

Last but not least, WABetaInfo reports that WhatsApp is finally readying a new version of reacting to messages. According to the publication, WhatsApp is already rolling out to public beta testers the ability to react to a message with any emoji, just like Instagram does on its Direct Messages feature.

Are you excited to try all of these WhatsApp functions? Share your thoughts in the comment section below.