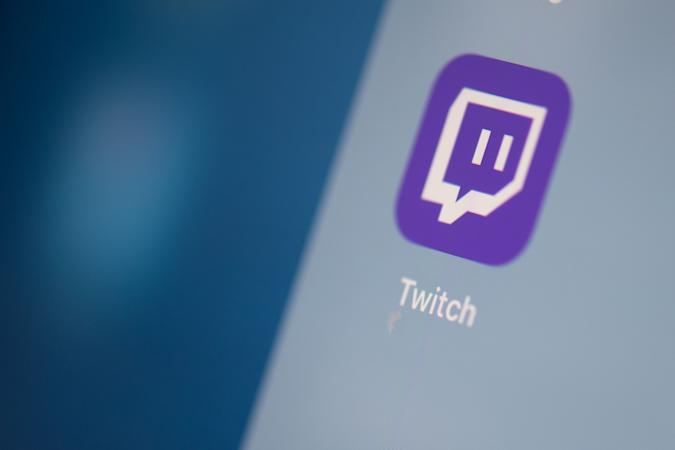 Twitch has begun testing a new feature that could introduce you to great streamers you haven’t seen before. Channel Switcher shows random channels as a carousel at the bottom of the screen. When you click on any of them, you’ll be able to watch a one-minute preview of the streamer’s content, enough to give you an idea of what they offer. The previews have no ads either, so you can channel surf undisturbed until you find something to watch. As Twitch explains, the feature will make it easier to figure out if you like a specific channel before committing.

A Twitch spokesperson told The Verge that “only a small percentage of [randomly selected] users who are logged in” will get the chance to test out the feature. The company plans to end the test in July and then analyze its results. While it’s unclear if Channel Switcher will get a wide release at this point, the spokesperson told the publication that Twitch intends to roll out future iterations and is thinking of offering it as an opt-in discovery solution.

Alongside Channel Switcher, Twitch also launched Guest Star, which allows up to five guests to join a host in a stream. It works similar to Clubhouse in that streamers can include other streamers and viewers in their broadcast, but it of course supports video and not just audio conversations.