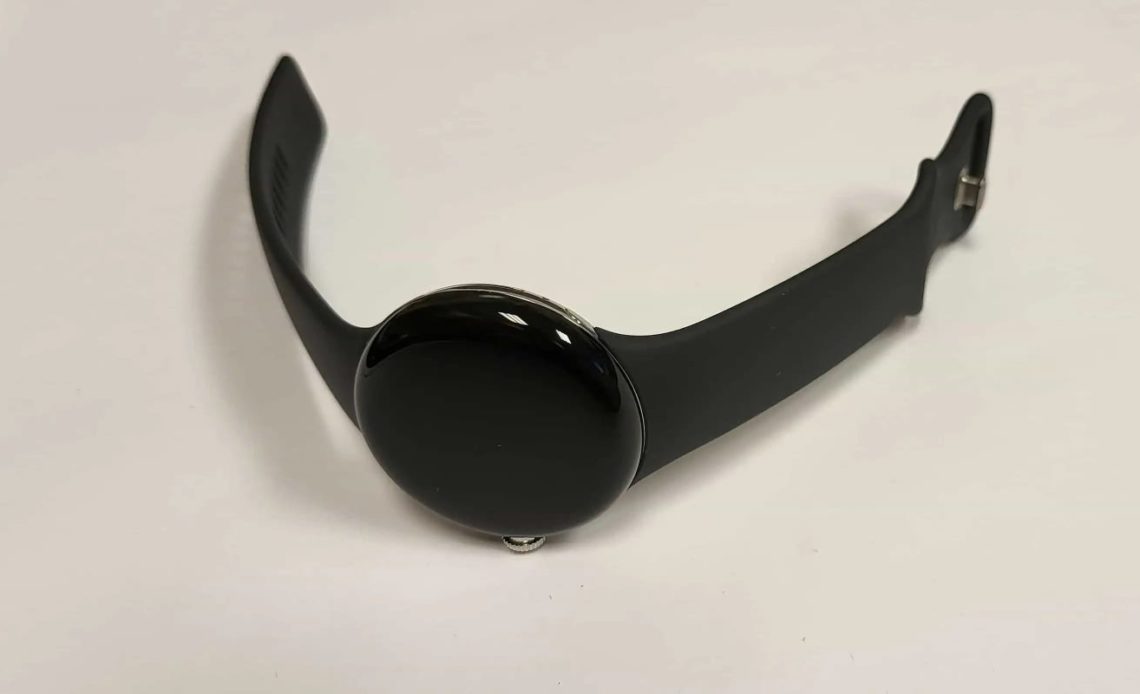 Google’s Pixel Watch is moving one step closer to release today, as three models of the smartwatch have gotten approval from the Bluetooth Special Interest Group (SIG).

We’ve been learning a great deal about Google’s debut first-party Wear OS device in the last few weeks, especially as pre-release units have made their way into the hands of a few. We now have a firm idea of what the Pixel Watch looks like, both its own design reminiscent of a York Peppermint Patty as well as fitness sensors and watchband which both borrow heavily from Fitbit.

The biggest questions we’re left with now pertain to the Pixel Watch’s software & internal hardware and to its release date. On that latter front, there are quite a few regulatory steps that need to be taken by any device before it can be sold anywhere in the world. One such step was taken last week, when Google filed for trademark of the phrase “Pixel Watch.”

Google’s latest action is to seek approval for the Pixel Watch to use Bluetooth connectivity, a certification offered by the Bluetooth SIG. According to a new listing posted late Tuesday evening, the Pixel Watch has now gotten that approval, and in doing so, we learn a little bit more about the smartwatch.

For starters, a software version number is listed for the Pixel Watch — RWD5.211104.001. Interestingly, this is a few versions behind what’s currently available to developers through Android Studio, with the latest Wear OS 3 emulator using version starting with “RWD7.” That said, it’s not likely that Google would launch the Pixel Watch on months-old software, and this was likely just what was used during certification.

The more important detail comes from the Pixel Watch model numbers shown on the Bluetooth listing. Rather than just one model, there are actually three distinct models of Pixel Watch — GWT9R, GBZ4S, and GQF4C.

Given the current lack of hard evidence, all we can do is speculate what’s different between these three models. Our leading theory is that, rather than there being multiple models side-by-side in stores, Google may offer a different model in different regions of the world, due to the varying cellular bands needed. This has been common practice for Google’s Pixel phones in recent years, and it would make sense for the Pixel Watch to follow suit.

We should learn a bit more about the differences between these Pixel Watch models once the smartwatch arrives at its next regulatory stop, the FCC. There, each individual model will typically get its own separate listing, allowing us to see the connection and size differences, if any.

Until then, it’s still quite exciting to see the Pixel Watch move step by step closer to being ready to release. With just two weeks until Google I/O — the developer-focused event which has, in the past, served as a hardware launch — things may continue to ramp up for the long-awaited smartwatch.