OxygenOS A.13 rolls out for OnePlus 10 Pro w/ camera, fingerprint, and battery boosts 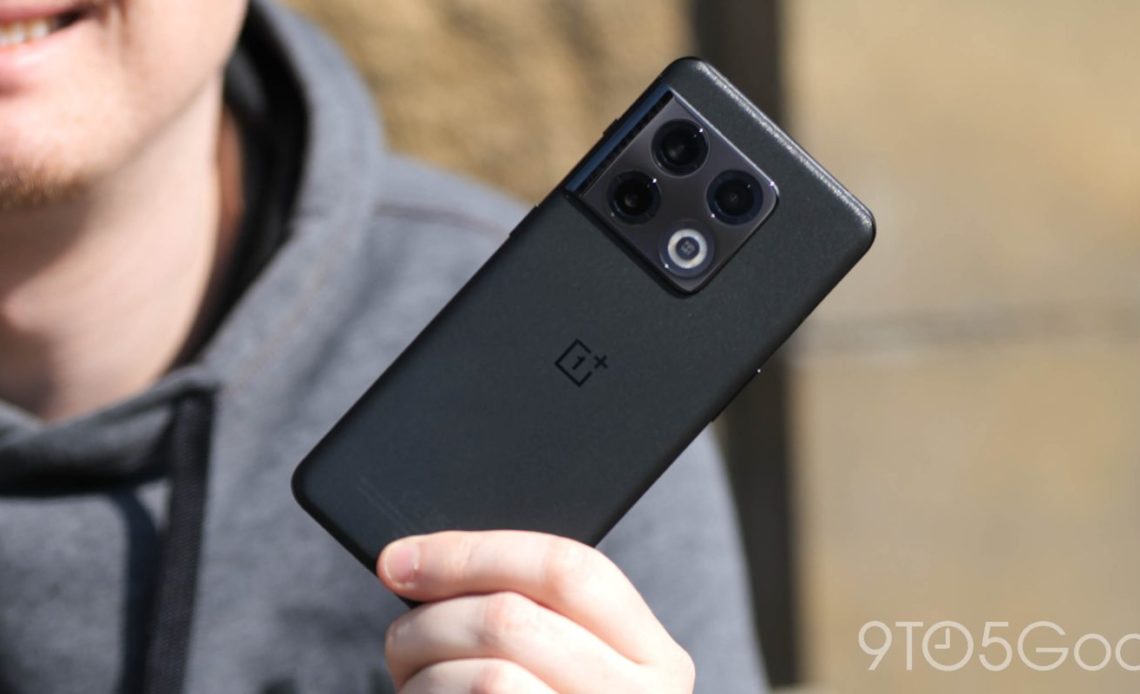 Announced over on the official OnePlus Forums, this update is rolling out first in North American and Indian markets.​ The OxygenOS A.13 patch includes a number of performance-related improvements for the optical fingerprint scanner, power consumption, audio processing, network stability, and there are some selfie camera boosts.

If you’re wondering what the full changelog contains, you can check that out below:

Sadly, while there are some important tweaks, the April 2022 security patch is a notable omission. That means you’re stuck with the outdated March patch on your brand-new flagship. Each region gets a unique OxygenOS A.13 firmware version, so be on the lookout for NE2211_11.A.13 in India and NE2215_11.A.13 in North America.

Alternatively, it might be worth trying Oxygen Updater from the Play Store if you want to try and grab the OxygenOS A.13 update on your OnePlus 10 Pro. This might save some time waiting for an OTA notification to appear on your device. Alternatively, head to Settings > System update and you may have the patch waiting to be downloaded and installed.