These energy giants are joining forces to ramp up renewable power 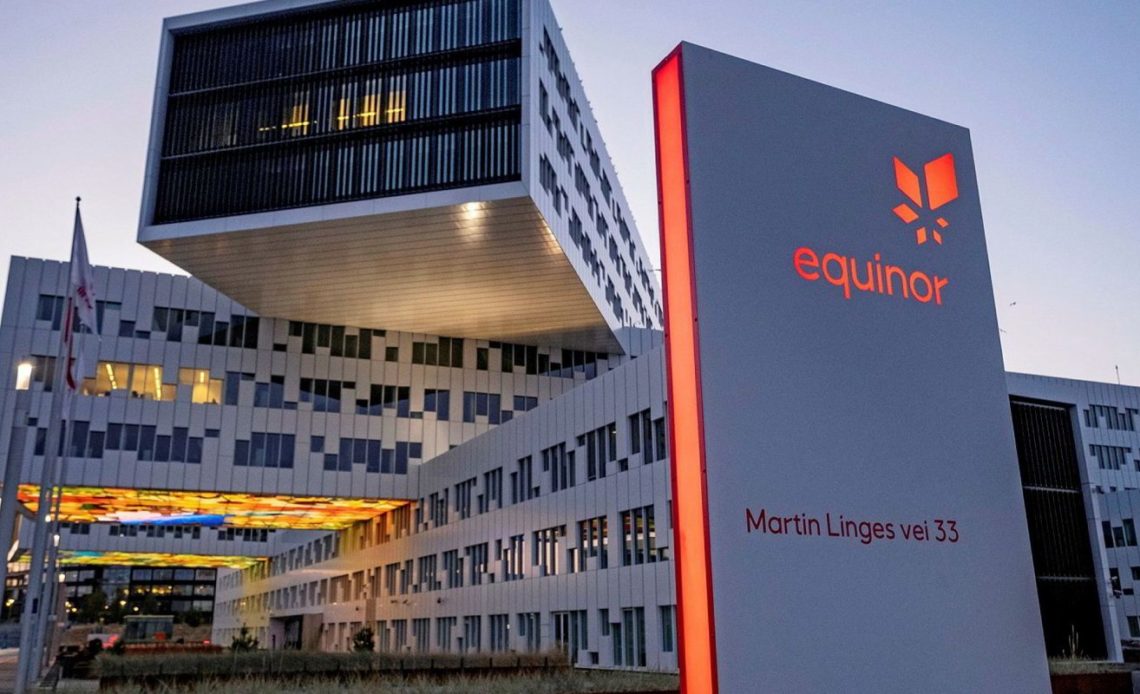 The two companies have worked together over many decades. Hitachi Energy provided Equinor with power grid solutions and technologies on several projects, such as the UK’s Dogger Bank A, B and C, which will be the world’s largest offshore wind farm on completion.

Now Hitachi and Equinor are taking their working relationship to the next level. They’ll initially focus on jointly developing standardized base designs to be applied for high-voltage direct current (DC) and alternating current (AC) transmission systems to connect offshore wind farms and Equinor production facilities to mainland power grids.

Hitachi Energy has been a reliable supplier to Equinor for many years. This strategic collaboration agreement is a signal of joint ambitions to increase our competitiveness in the ongoing energy transition. Standardization of technical solutions will be a key to succeed, and we look forward to improving together with Hitachi Energy.

Hitachi’s spokesperson told Electrek that it will provide its products and services to all existing and new Equinor customers in the countries in which Equinor is active, which are primarily Norway, the UK, Poland, the US, Korea, Japan, and Brazil.

In October, Electrek reported that Hitachi Energy announced that it would spend more than $37 million to expand and upgrade its power transformer factory in South Boston, Virginia. That decision was in response to soaring demand for power transformers from utility companies that are scrambling to accommodate the renewable energy boom after the Biden administration passed the Inflation Reduction Act in August.