Elon Musk sells another $3.9 billion worth of Tesla (TSLA) to throw in Twitter dumpster fire 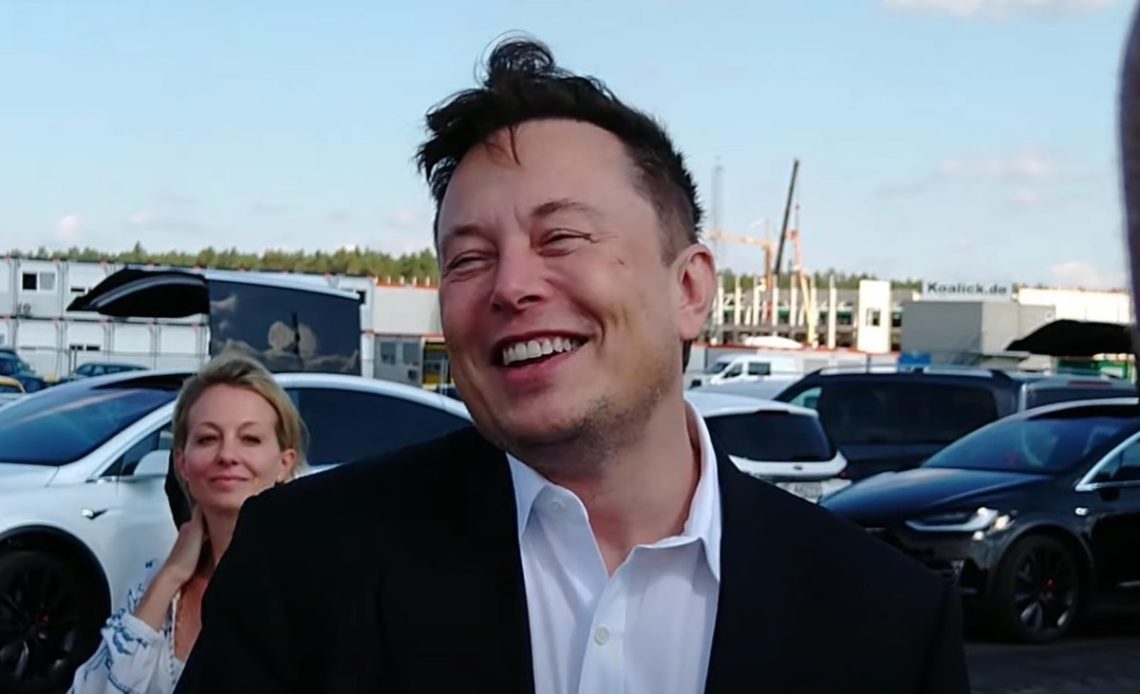 Tesla has disclosed that Elon Musk sold another $3.9 billion worth of Tesla (TSLA) shares, which the CEO is likely using to finance the dumpster fire that is his Twitter acquisition.

After years of promising that he would be “the last one to sell Tesla”, Musk started to sell billions of dollars worth of Tesla shares over the last year.

We later learned that his change of heart was partly to finance his costly acquisition of Twitter, the social media platform, which ended up costing a whopping $44 billion.

In August, we reported on Musk selling another massive $6.9 billion chunk of his Tesla (TSLA) stake and at the time, the CEO claimed that he was “done selling Tesla stocks” for the Twitter acquisition.

However, a week after officially acquiring the company and reportedly having some serious revenue issues after advertisers pulled their spending on the platform, we now learn that Musk is again selling Tesla stocks.

In new SEC disclosure tonight, Tesla has disclosed that Musk unloaded almost 20 million shares worth about $3.9 billion on the public market over the last few days.

Musk’s selling pressure on Tesla’s stock has contributed to the company losing about 30% of its value over this period, which is actually more value than Musk’s entire $44 billion Twitter acquisition.

Again, Musk shows that he will “be the last one to sell Tesla” unless it is to buy a dumpster fire of a social media platform.

In some ways, I applaud what he is trying to do with Twitter, but at the same time, I am really to doubting that he is the right person to do it. He is a too divisive figure at this point to lead a platform that is supposed to bring people together.

And what I feared most is clearly happening: this is negatively affecting Tesla and its mission to accelerate the world’s transition to sustainable energy.

Despite his incredible exploits at Tesla and SpaceX, Musk is losing his credibility at a rapid pace over this Twitter situation and how he is reacting to it.