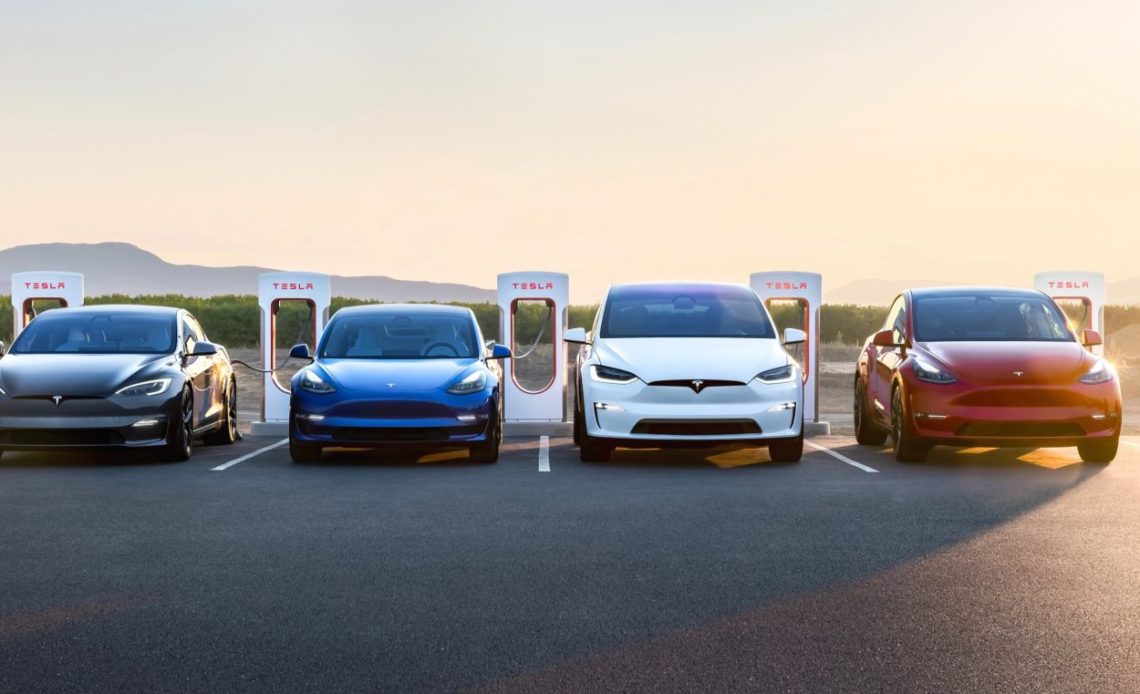 Tesla’s (TSLA) stock has fallen significantly in the last few months, and even more so over the last week with the broader market and being removed from the S&P 500 ESG Index. Now some important investors appear to panic, and one is asking for a stock buyback program from Tesla.

Tesla has long benefited from a large core group of investors who believe in the company’s long-term mission and are holding the stock. These investors have benefited greatly over the years as the company’s valuation surged to $1 trillion dollars.

But now, amid a broader market pullback and some more specific news that has been bad for Tesla, the stock is now down 28% over the last month alone. The market has erased roughly $250 billion of Tesla’s valuation so far this year.

Yesterday’s removal from the S&P 500 ESG appears to have been particularly difficult on investors, and CEO Elon Musk went on a rant about it on Twitter.

Several Tesla investors are fighting back.

Cathie Wood, the head of the Ark fund, which has been invested in Tesla for a long-time, and criticized Tesla for being excluded from the index.

A clear case of wacktivism. Exxon is rated top ten best in world for environment, social & governance (ESG) by S&P 500, while Tesla didn’t make the list! ESG is a scam. It has been weaponized by phony social justice warriors.

It is even triggering some surprising responses from investors.

For example, Leo Koguan, a self-proclaimed ‘Elon Musk fanboy’ who has become the third-largest Tesla investor, has become somewhat of an active investor following the recent decline in stock price, and he is now calling for Tesla to start a stock buyback program:

Tesla must announce immediately and buy back $5B of Tesla shares from its free cash flow this year and $10B from its free cash flow next year, without effecting its existing $18B cash reserves with ZERO debt. Fremont, Shanghai, Austin and Berlin money printing machines are running in full speed, Tesla can invest in FSD, bot and factories while buying back its undervalued stocks. Shock and wake up few braindead analysts to their senses. Tesla is a Phoenix rising from the ashes.

Tesla investors had a mixed response to the proposal with some of them agreeing that the stock is undervalued, and it would be a smart move for the company and others insisting that Tesla should keep focusing on the mission.

That is kind of a panic move since it would make Tesla spend $15 billion over two years in order to support its share price in the short term, and you don’t know where the stock price is going to be next year. That said, I’d be surprised if Tesla goes for it.

It would look bad for Elon Musk, since his Twitter deal still relies on about $6 billion of loans back by Tesla shares, and it would like the company spending its cash to bail him out, though Musk is looking for more financing that wouldn’t be attached to Tesla stock.

What do you think of Leo Koguan’s proposal? Would you be OK with a Tesla share buyback program? Let us know in the comment section below.