Tesla might not love California, but California still loves Tesla 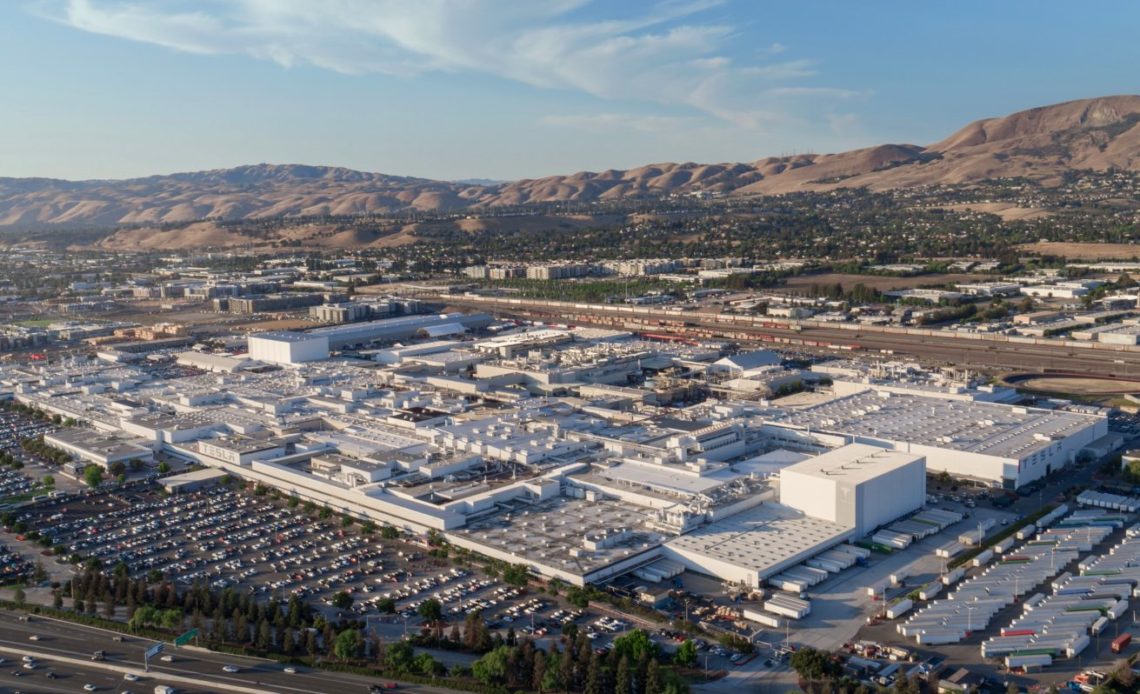 Tesla sales in California are up 83% this year.

To be fair, it’s not exactly that Tesla doesn’t “love” California anymore, but CEO Elon Musk hasn’t been shy about criticizing the state lately.

It all started during the pandemic when Musk was extremely critical of California’s restrictions that prevented Tesla from operating the Fremont factory.

The CEO threatened that Tesla would move to Texas or Nevada if the state wouldn’t quickly allow reopening its California factory, which at the time was its largest in the world.

Musk being so quick to threats was surprising considering California’s long history of helping Tesla. There’s an argument to be made that Tesla wouldn’t have succeeded anywhere else early in its history.

California has strong EV incentives for both manufacturers of electric vehicles and buyers – creating the biggest EV market in the US and making EVs more profitable for manufacturers.

Without California, the market for electric vehicles in the US would have been almost insignificant until very recently.

However, California has remained Tesla’s most important market, and it is still growing.

The California New Car Dealer Association released its Q1 2022 report and confirmed that Tesla’s deliveries have increased an impressive 83.7% so far this year:

Tesla’s impressive performance has helped the state achieve a new record of 15% market share for all-electric vehicles in California:

It’s easy to understand how popular Tesla vehicles are in California by looking at the market shares of the Model 3 and Model Y in their respective segments.

These results are undeniable and show that Tesla dominates the market in California.

However, it’s important to note that it doesn’t necessarily reflect Californians’ opinions of Tesla today since most of those vehicles delivered in Q1 2022 were ordered between 3 and 12 months ago.