Study finds more than a quarter of charging stations were nonfunctional 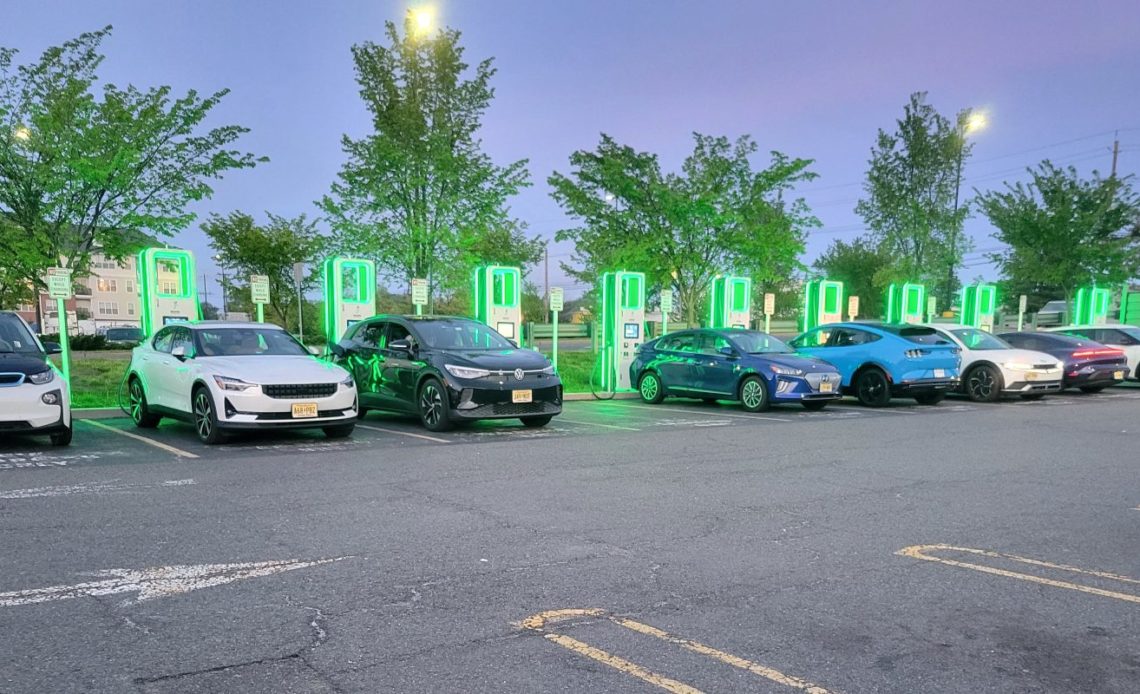 A new study found that more than one out of four public charging stations in the Bay Area were nonfunctional when tested. Depending on your own experience that may sound like a lot, or a little…

As an electric car driver, there’s nothing more frustrating than showing up to a charging station and finding it to be nonfunctional. It happens more often than it should, and researchers at the University of California Berkeley tried to get some actual data on it.

The dataset is based on 678 chargers at 181 stations in the Bay Area:

A total of 181 open public DCFC EV charging stations and 678 EVSEs with CCS connectors were identified in the 9 counties of the Greater Bay Area and visited between February 12, 2022 and March 7, 2022.

The results were disappointing. According to the study, more than a fourth of all chargers were found to be nonfunctional when tested:

Overall, 72.5% of the 657 EVSEs were functional. The cable was too short to reach the EV inlet for 4.9% of the EVSEs. Causes of 22.7% of EVSEs that were non-functioning were unresponsive or unavailable screens, payment system failures, charge initiation failures, network failures, or broken connectors.

A random evaluation of 10% of the EVSEs, approximately 8 days after the first evaluation, demonstrated no overall change in functionality. This level of functionality appears to conflict with the 95 to 98% uptime reported by the EV service providers (EVSPs) who operate the EV charging stations.

The study decided to exclude Tesla vehicles since they are not considered “public chargers” since they only work with Tesla vehicles. However, they did cite another survey about Tesla Superchargers:

In the same survey, only 4% of Tesla owners reported a major difficulty with the Tesla closed DCFC system.

This appears to be better than the chargers tested in the study, which were primarily operated by EVgo and Electrify America.

In short, the study concludes that there’s plenty of room for improvement:

The findings suggest a need for shared, precise definitions of and calculations for reliability, uptime, downtime, and excluded time, as applied to open public DCFCs, with verification by third-party evaluation.

You can read the full study here.