Spotify rolls out support for the Android 13 media player [U] 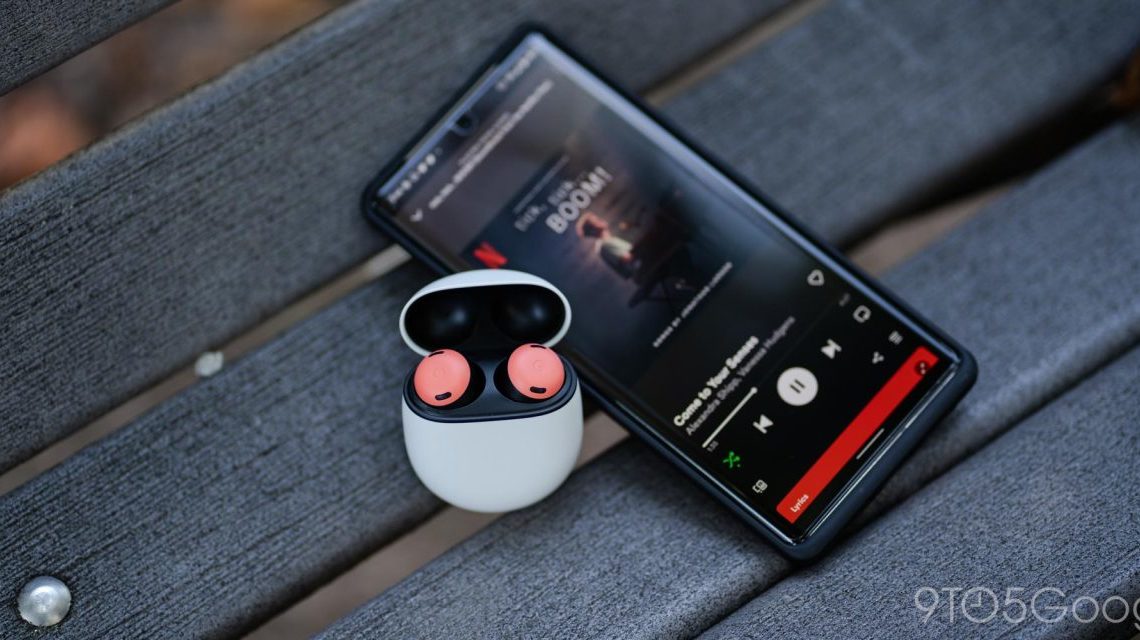 Third-party apps have been rather slow to support the Android 13 media player, with Spotify just starting to do so.

Update 12/15: Version 8.7.92.521 of Spotify is finally rolling out to the stable channel with support for the Android 13 media player. It comes as Android 13 QPR2 in March will apply a lava lamp effect to make the controller even more themed.

Original 12/5: It starts with a rounded square pause and circular play button at the right that smoothly animates between each state. The bottom row sees the timeline scriber flanked by last and next song, while Spotify has chosen shuffle and heart as its two additional actions. (This is similar to YouTube Music after its tweak.)

The buttons switch to 15-second rewind/jump when playing podcasts, while you get controls to speed up playback and add to library. Curiously, long-pressing on the player does not show the “Hide” button, which other audio apps permit.

Media apps that didn’t target Android 13 (API 33) previously had all their controls placed in the bottom for a rather cramped experience, which remained the case for nearly four months following Android 13’s stable launch in mid-August.

The Android 13 media player is appearing with version 8.7.92.115, which is currently in beta. Spotify’s Play Store program isn’t taking public sign-ups, so you’ll have to wait for it to hit stable in the coming weeks.