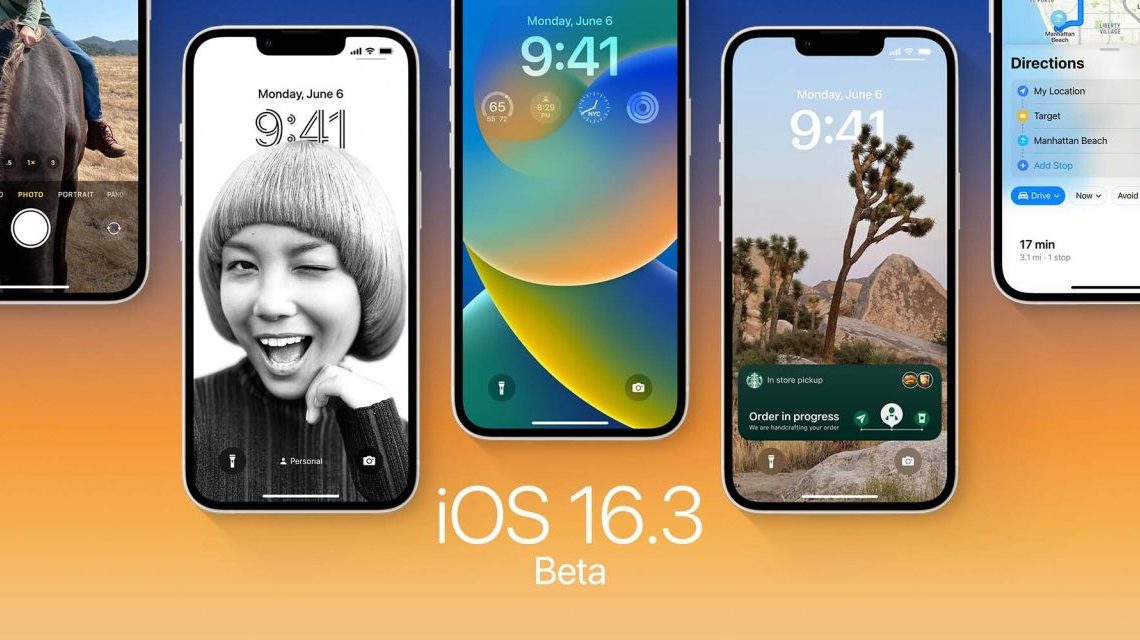 Following the release of the first iOS 16.3 beta to developers on Wednesday, Apple today made the update available to users registered in the Apple Beta Software Program. Read on as we detail what’s new in iOS 16.3 Public Beta 1.

One of the new features coming with the update is the ability to use physical security keys to protect Apple IDs. This means you will have a physical hardware device that you can setup to serve as the second layer of two-factor authentication for your account.

It’s worth noting that Apple itself won’t be making a hardware security key. Instead, it will tap into third-party offerings. The company is working with the FIDO Alliance to ensure cross-platform compatibility with open standards.

Also coming with iOS 16.3 beta is a new guide to show users how to take advantage of the Handoff features between iPhone and HomePod.

In addition to iOS 16.3, Apple is also running beta tests with tvOS 16.3, watchOS 9.3, and macOS 13.2. Bloomberg’s Mark Gurman has reported that Apple is targeting a release date of sometime in February or early March for iOS 16.3.

If you want to install Apple beta software on your devices, register on the Apple Beta Software Program website and follow all the instructions there. It’s worth noting that anyone with a compatible device can register for the program for free.