Nothing Phone (1) is first non-Pixel with Google’s Personal Safety app, no crash detection 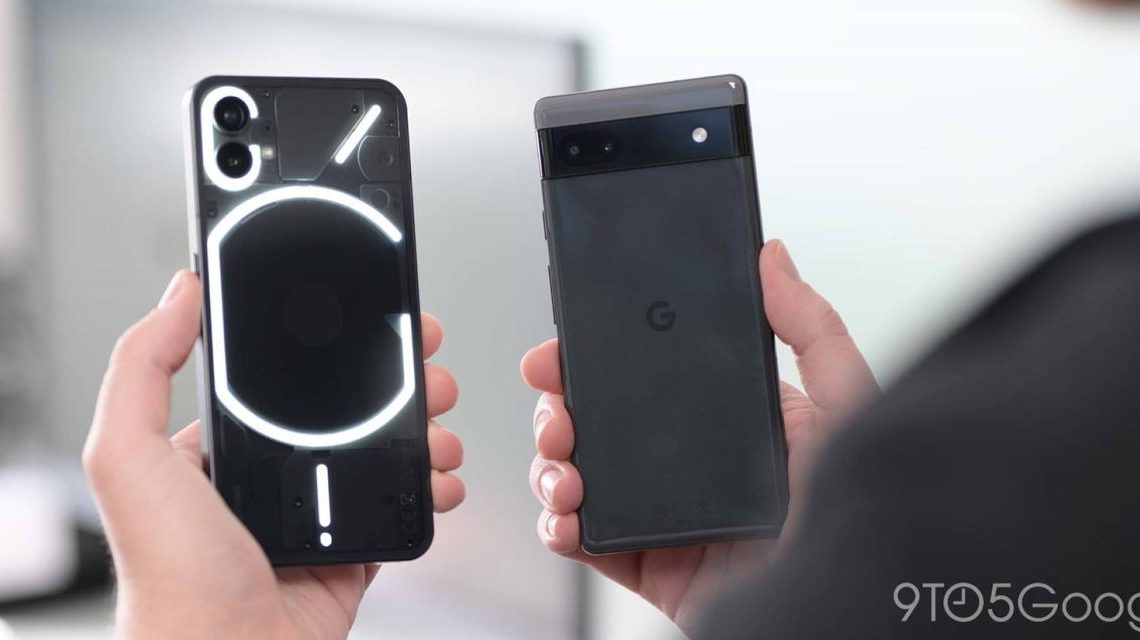 As part of its beta update to Android 13, the Nothing Phone (1) has become the first non-Pixel Android device with Google’s suite of Personal Safety tools.

Earlier today, Carl Pei’s Nothing launched an open beta test of the upcoming update to Android 13 for the Phone (1). The company has shared an extensive list of patch notes, and our team is actively working to showcase these and some of the unlisted changes included in the Nothing OS 1.5 beta. Keep an eye out for that in the coming days.

One particularly notable change we’ve found in Nothing OS 1.5 for the Phone (1) is that the Safety and Emergency section of the Settings app now includes the option to open Google’s Personal Safety app.

Earlier this year, though, we were first to report that Google was working to expand the potentially life-saving features of Personal Safety, including crash detection, to other Android phones. Nearly six months since that discovery, the Nothing Phone (1) has become the first non-Pixel Android phone to gain access to Google’s safety app.

With the update, most of the core Personal Safety experience is accessible to Nothing’s customers. Crisis alerts ensure you’re aware of any ongoing emergencies in your region, while medical info and emergency sharing options are there to help plan ahead should disaster ever strike.

That said, one aspect of Personal Safety notably missing from the Nothing Phone (1) is the car crash detection. It’s not clear if this is going to change at any point between now and the full launch of Android 13 and Nothing OS 1.5 on the Phone (1), but it’s disappointing to say the least.

With a bit of investigation from our APK Insight team, it seems that phone manufacturers will need to decide whether or not their device supports the Personal Safety app. You can’t simply install the app on an unsupported Android phone, as it will not work as intended (if at all).

As a side note, my colleague Damien Wilde has noted that Personal Safety isn’t the only previously Pixel-exclusive feature that the Nothing Phone (1) has gained with this particular beta update. Fans of Android gaming on the Phone (1) can now enjoy access to the “Game Dashboard” – complete with its FPS counter, Do Not Disturb toggle, screen recording tools, YouTube Live streaming, and more.