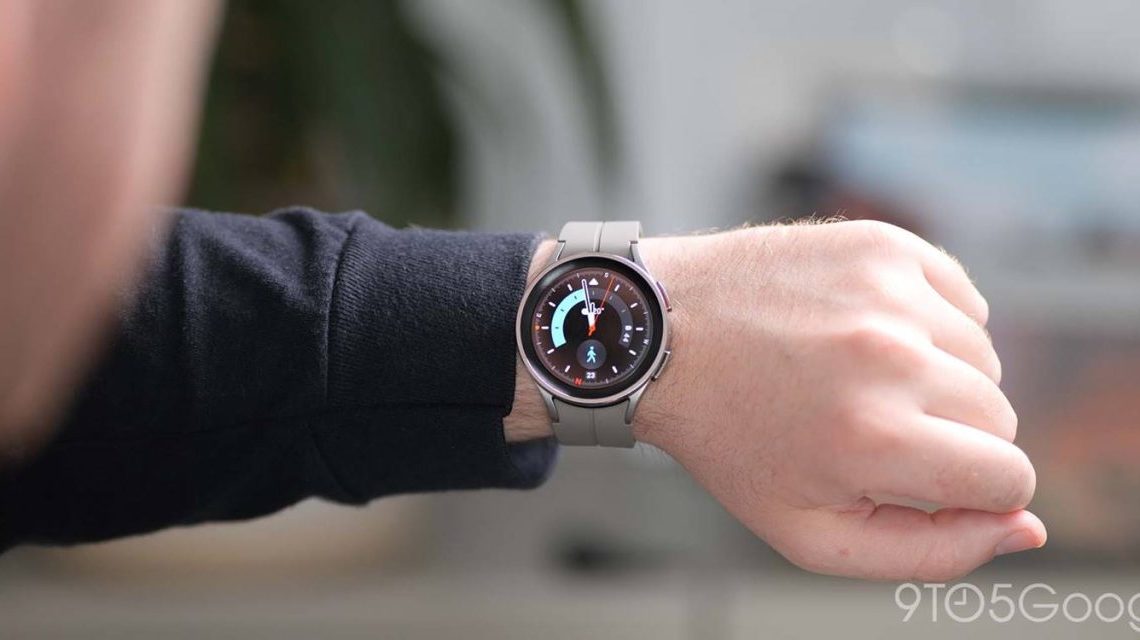 An iconic feature of most smartwatches is the ability to remotely take photos on your phone by tapping your watch. With the Galaxy Watch series, users will soon be seeing an expansion with an option to zoom in and out using the Camera Controller app on the Watch 4 or Watch 5.

The Galaxy Watch series has been running on Samsung’s version of Wear OS – Watch UI – since the Watch 4 was released in 2021. Since then, the software has improved and paved the way for the Watch 4 and Watch 5 to become some of our favorite smartwatches technically running Wear OS.

Of course, Samsung’s products work best together, and users of Galaxy devices should be familiar with the default camera app. Rolling out soon, that Camera Controller app is set to gain an expansion that allows Galaxy Watch 4 and Watch 5 users to control another aspect of the camera remotely – zoom.

Samsung’s press release states that users will be able to remotely control their phone’s camera by either pinching the watchface or rotating the bezel, which is only available on the Galaxy Watch 4 Classic. Samsung implies that this feature will only work with Galaxy devices, so users who pair their Watch 5 with a Pixel or OnePlus device may be out of luck. We’ve reached out to Samsung for further clarification.

This new feature comes on the brink of Samsung’s Galaxy S23 announcement, with the series set to launch on February 1. Reservations for the brand-new Galaxy S23 series are open now. The new Camera Controller app update for Galaxy Watch 4 and Watch 5 users will coincidentally also roll out on February 1.