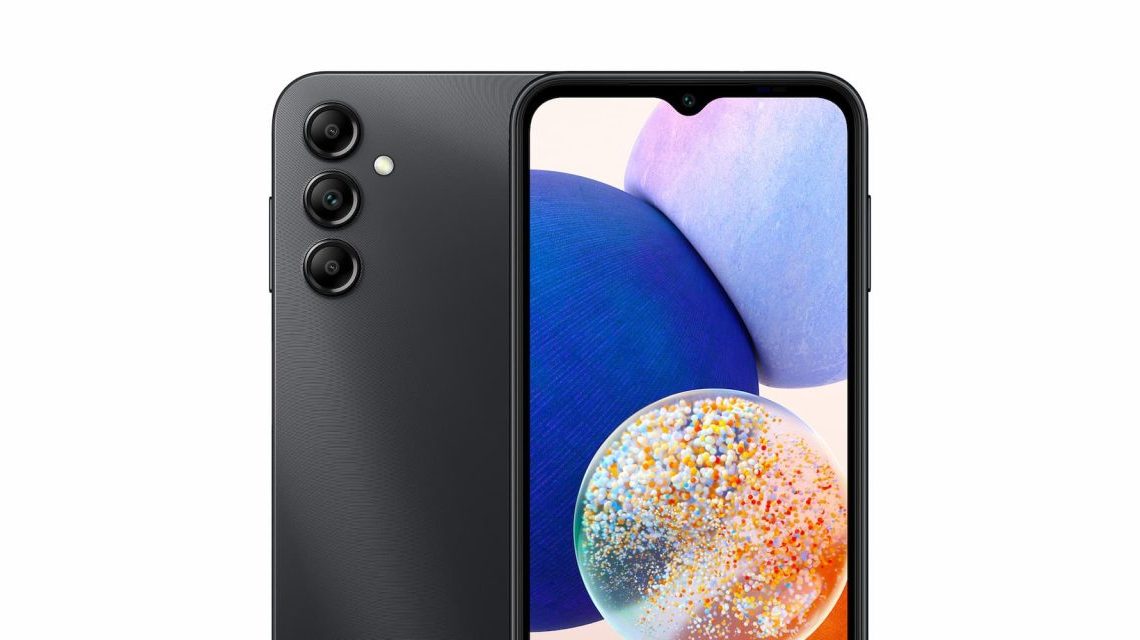 Announced earlier this month at CES 2023, Samsung has officially opened up sales of the Galaxy A14 5G in the United States.

The Galaxy A14 is Samsung’s first budget phone of 2023, but it packs a punch. The device costs just $199, but has a pretty stellar promise for software support. Two major Android upgrades and four years of security patches. That’s a big upgrade over what you’ll normally get at this price point, and it even comes with Android 13 out of the box.

As we pointed out in our launch coverage, the most-expensive OnePlus Nord N300 5G ships with Android 12 and is only guaranteed one major update, to Android 13, with security patches only promised for two years.

In terms of the hardware itself, the Galaxy A14 5G has a 6.6-inch FHD+ display that runs at 90Hz, with a 5,000 mAh battery and 15W charging for power. There’s a MediaTek Dimensity 700 under the hood with 4GB of RAM and 64GB of storage (with microSD) and there’s even a headphone jack.The camera array includes a 50MP primary rear camera with a couple of additional sensors, as well as a 13MP selfie camera.

Samsung.com currently has the Galaxy A14 5G in stock and shipping in its unlocked variant. Orders are estimated to arrive as soon as January 30, and we also noticed you can score 5% cashback through Rakuten right now. The Galaxy A14 is also available with new lines, at Verizon, and will be available at AT&T on January 13.