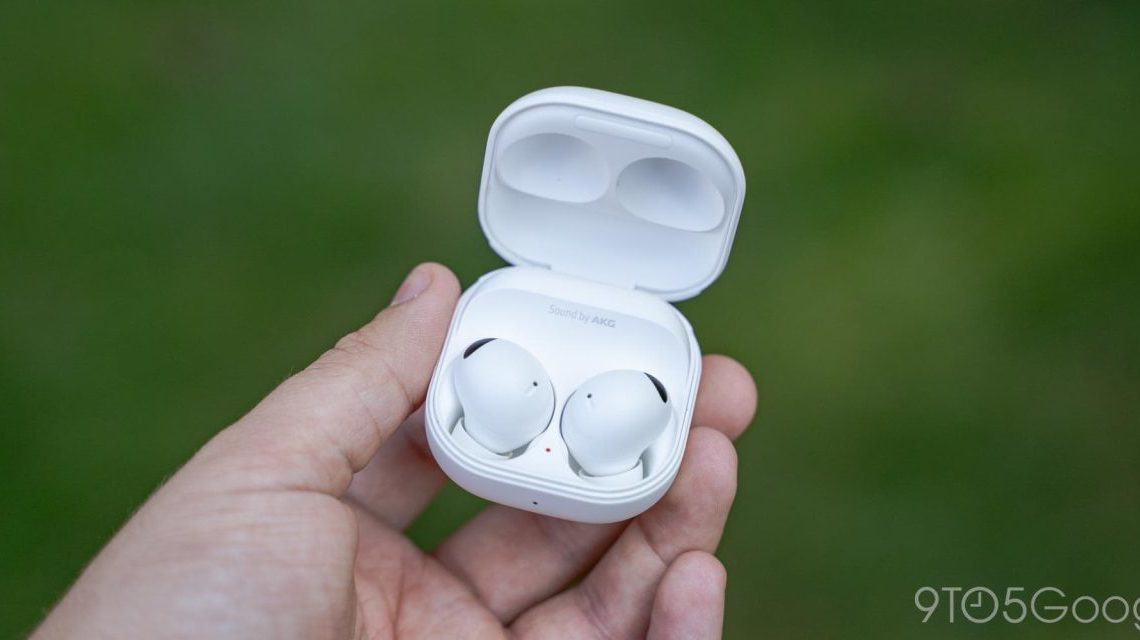 Available now for the Galaxy Z Fold 4 and Galaxy Z Flip 4, Samsung’s new “360 Audio Recording” app can use the Galaxy Buds 2 Pro as left and right microphones for the video captured on your smartphone.

When that audio is played back through stereo headphones, it gives the effect of being in the location where it was captured. Effectively, the microphones mimic the human ear to create a very realistic 3D sound effect. Samsung previously invited some creators to demo the functionality early, including Michael Fisher (MrMobile) who showed a clip of the functionality on YouTube.

The feature picks up 360-degree sound using a microphone in each earbud, placing viewers at the center of a roaring festival crowd or beside a bubbling brook in the middle of a forest. Users can pop in connected headphones and playback the video on their device or social media channel to hear lifelike and immersive sounds that emulate an in-person experience.

Notably, too, Samsung says this is the first feature taking advantage of Bluetooth LE on Galaxy Buds 2 Pro.

The app is available starting today (we’ll add a link as soon as it’s available). Presumably, support will also be coming to the Galaxy S23 series as well, which are set to launch on February 1 with reservations open now.