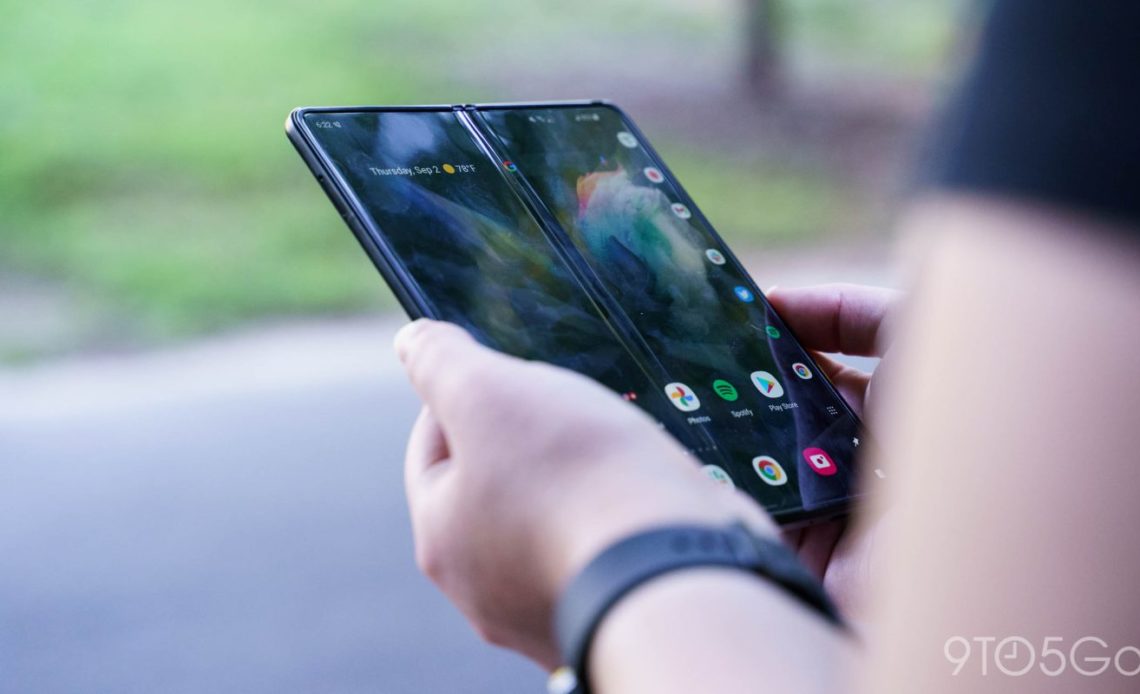 Even though the Fold 4 is right around the corner, Samsung is currently offering up a bonus for anyone interested in buying a Galaxy Z Fold 3, with enhanced trade-in credits of up to $1,200 and a free smartwatch.

, buyers interested in picking up a Galaxy Z Fold 3 can get some absolutely killer deals on trade-in value for the foldable. For a limited time, Samsung has upped the maximum trade-in value to $1,200, up $300 from when the Fold 3 first arrived.

Update 6/20: This article has been updated to reflect Samsung’s new trade-in credit of up to $1,200, up $100 from the previous offer earlier in June. Samsung’s new offer also includes the option of a free Galaxy Watch 4.

The only device that will actually get you $1,200, though, is the Galaxy Z Fold 2. The $2,000 foldable currently sells used for around $700-800, so Samsung is certainly making a killer offer to owners of that device, especially seeing how big of an upgrade the Fold 3 is. Moving from the Fold 2 to the Fold 3 brings an improved display and much more importantly, water resistance, to the device.

But Fold 2 owners aren’t the only ones who stand to benefit from these upgraded Galaxy Z Fold 3 trade-in values. Samsung pretty much across the board for those looking to buy a Fold 3 – we’ve listed a few notable trades below.

Note: Samsung has adjusted trade-in values for devices aside from the Galaxy Z Fold 2, but they’re still boosted over the usual.

The biggest deal here, though, is that trade-in values don’t drop if your phone’s display is cracked. A cracked display typical decimates both trade-in and private sale values, so this is certainly a great offer.

And on top of those awesome trade-in values, you can also get a free Galaxy Watch 4. Specifically, Samsung is offering $249, the value of the 40mm standard Galaxy Watch 4. You can pick any color, but you can’t opt for another size from what we can tell.

The Galaxy Z Fold 4 is right around the corner

The Galaxy Z Fold 4 is expected to introduce a new design with an updated hinge that’s both smaller and lighter compared to the Fold 3. Samsung is also expected to finally address the crease in the middle of the display in a significant way.

Nearly a year after launch, is it still worth buying the Galaxy Z Fold 3? It’s still a pricey smartphone at $1,799, but much of what we said in our review last year holds true.

The Fold 3 remains one of the most useful smartphones on the market thanks to its versatile inner display, S Pen support, and improved durability. Even though there’s fierce competition in this space with entires such as the Oppo Find N, they still don’t match the water resistance the Fold 3 offers.