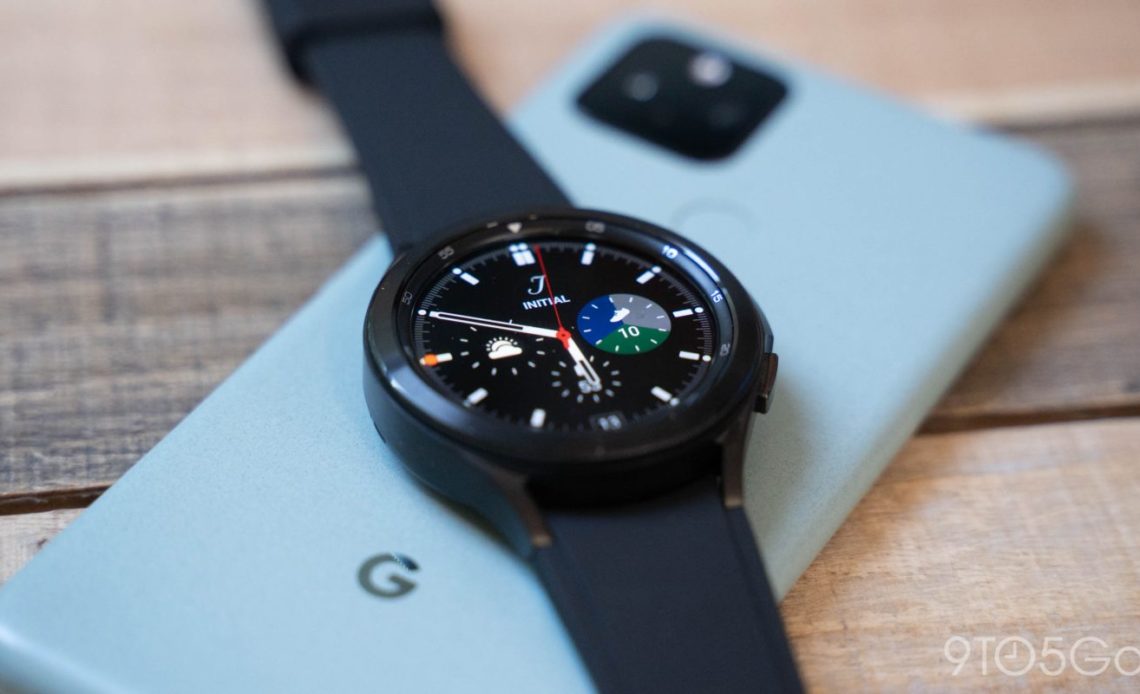 Mobile payments are especially convenient when you don’t even have to pull out your phone, but for some Samsung smartwatch owners, Samsung Pay is currently broken.

Samsung Pay is broken on smartwatches paired to certain phones

One great aspect of Samsung’s smartwatches, even before the move to Wear OS, has been that they work across multiple devices. Whereas the Apple Watch only works with an iPhone, you can use a Galaxy Watch on everything from a Galaxy S22 to a Google Pixel 6. As long as your phone meets the loose requirements, it works, and you won’t lose many features in the process.

But, pairing to a non-Galaxy smartphone seems to be causing issues for some users right now.

Users on Reddit and Samsung’s forums are currently reporting an error with Samsung Pay that says their Samsung account is “invalid” when trying to use credit/debit cards on their smartwatch. This happens even when the ID and password are correct, and login is only prevented within Samsung Pay. Logging in elsewhere seems to work just fine. From what it looks like, this is a widespread issue.

The common thread here, though, is that those affected are not using Galaxy smartphones with their smartwatch. This also appears to be happening both on Samsung’s Wear OS-based Galaxy Watch 4, as well as older Tizen-based smartwatches.

The culprit is the Samsung Pay app, which is made separately on non-Galaxy smartphones. On a Samsung smartphone, Samsung Pay is a system app which can be used for mobile payments on the phone itself, and that then powers a paired Galaxy smartwatch if you own one. On other Android phones, though, there’s a separate Samsung Pay app that exists solely to power the experience on the smartphone. That’s what seems to be broken right now.

Could it be intentional?

It’s hard to believe Samsung would intentionally break this feature for those using a non-Galaxy smartphone, but a reply to at least one person seems to imply that is the case.

Apparently, a support representative told one user that “other Android phones are no longer able to use it [Samsung Pay] as previously.”

Samsung has yet to respond to this situation through official channels, but we have to imagine this is nothing more than an error on the company’s part. It’s certainly a frustrating one, especially for those using Samsung’s Tizen wearables which don’t have the choice to move over to Google Pay, like the Wear OS models can.

Currently, Samsung Pay is transitioning to Samsung Wallet on Galaxy smartphones. The revamped experience supports more information including digital car keys, vaccination cards, and more. Soon, it will even add support for storing a digital version of your driver’s license. Samsung’s plans for Wallet on smartwatches, though, is unclear for now.