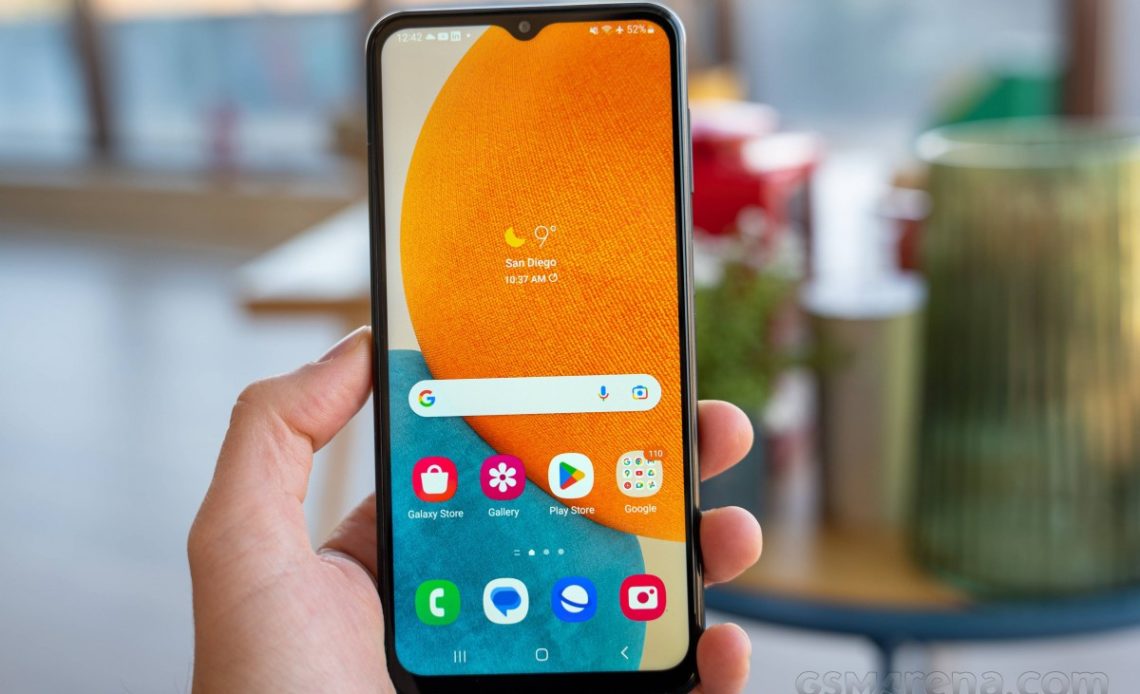 However, if a new report from Korean publication is to be believed, the newly revised shipment target for the Galaxy A23 5G is under 4 million units. That’s a drastic cut of about 70% in the target, and the reason might have something to do with a mysterious, undisclosed issue with this specific model.

According to the same report, “a certain feature that was supposed to be on the phone caused serious problems with the handset’s operation”, requiring Samsung to conduct a month-long investigation into the problem to find out what the exact issue was.

Although this isn’t directly stated even in rumor form, we’re being led to believe that this issue, and the subsequent investigation, may have something to do with why the A23 4G was released in March, while the A23 5G only hit the streets in September.

The mysterious unnamed problem was eventually solved, but “due to the headaches it caused” Samsung is planning to manufacture fewer units of the A23 5G. The “under 4 million” target for 2022 is joined by a 5 million target for 2023.

If you’re intrigued and curious to find out how the A23 5G turned out, stay tuned for our in-depth review which is still in the oven but will be fully baked very soon.