Saints Row officially coming to Google Stadia on August 23, day-and-date with other platforms 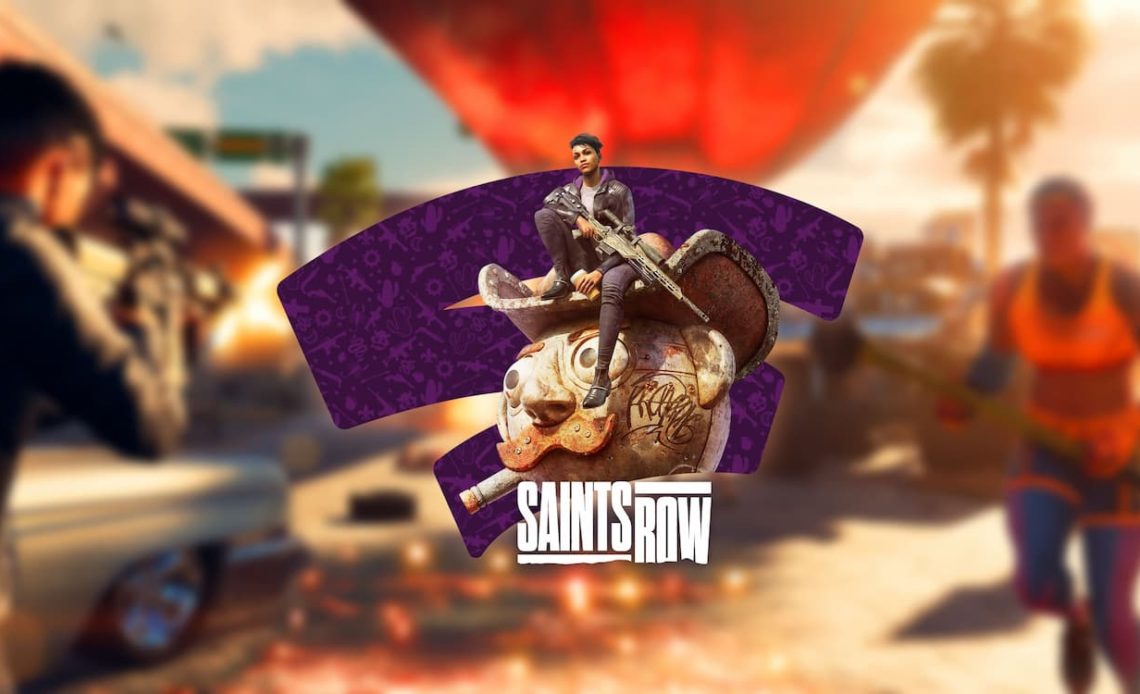 After months of uncertainty, it was today officially announced that Saints Row will be released on Google Stadia the same day as other major platforms.

The reboot of Saints Row was originally scheduled for release this past February, but was delayed to August. The game is still on track for its August 23 release date, but it’s now adding a new platform.

Officially announced on Twitter today, Saints Row will be released day-and-date on Google Stadia on August 23. That’s the same date the game will be coming to Xbox, PlayStation, and PC through the Epic Games Store.

Saints Row had been spotted as possibly coming to Stadia through ratings boards and press materials on multiple occasions, but today is the first official confirmation we’ve had of the release.

This is also Stadia’s first major AAA game release in quite some time, and a notable get for the platform.

Saints Row takes players into the city of Santo Ileso with a group of friends to rise through the criminal world.

Welcome to Santo Ileso, a vibrant fictional city in the heart of the American SouthWest. In a world rife with crime, where lawless factions fight for power, a group of young friends embark on their own criminal venture, as they rise to the top in their bid to become Self Made.

Experience the biggest and best Saints Row playground ever created; the unique sprawling world of Santo Ileso is the backdrop for a wild, larger than life sandbox of thrilling side hustles, criminal ventures and blockbuster missions, as you shoot, drive, and wingsuit your way to the top.

Saints Row will cost $59.99 on most platforms, but has yet to appear for pre-order in the Stadia Store. Saints Row IV: Re-Elected and Saints Row: The Third – Remastered are both available on the platform, the former free for Pro subscribers.