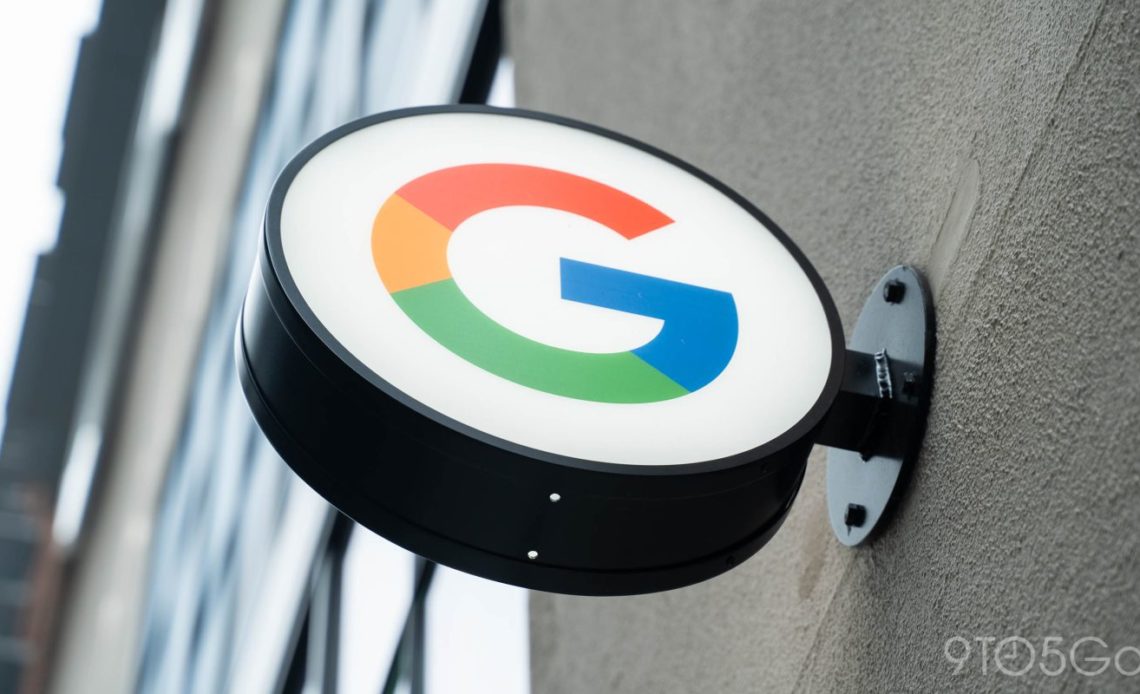 The Wall Street Journal is reporting today that Google has “proposed splitting parts of its business that auctions and places ads on websites and apps into a separate company under the Alphabet umbrella.”

This concession is meant to avoid a US Department of Justice lawsuit that would prefer an outright sale or divestiture of the ads business from Google. It’s not clear how receptive to this offer regulators are.

A Google-Alphabet split, which is described as “part of one offer,” would still see everything owned by the same company, though with some separation and presumably other changes to how ads operate. That entity would join Waymo, Wing, Google Fiber, DeepMind, and several other companies that have their own CEOs but ultimately report to Sundar Pichai.

The Justice Department has been conducting a long-running investigation into allegations that Google abuses its role as both a broker and auctioneer of digital advertisements to steer itself business at the expense of rivals. The department is preparing a lawsuit alleging Google’s ad-tech practices are anticompetitive, an action that could be filed as soon as this summer, the people said.

Looking abroad, the WSJ said that Google has made another offer to European regulators about YouTube that would “allow competitors to broker the sale of ads directly on the video service” instead of having to directly use Google’s tools.

In a statement, Google does not really deny that it made the offer and said it still wants to be in the ads business one way or another:

“We have been engaging constructively with regulators to address their concerns,” a Google spokesman said in a statement. “As we’ve said before, we have no plans to sell or exit this business.” He added: “Rigorous competition in ad technology has made online ads more relevant, reduced fees, and expanded options for publishers and advertisers.”