Nearly a year later, the Google Home app has made no progress in cleaning up its Nest disaster 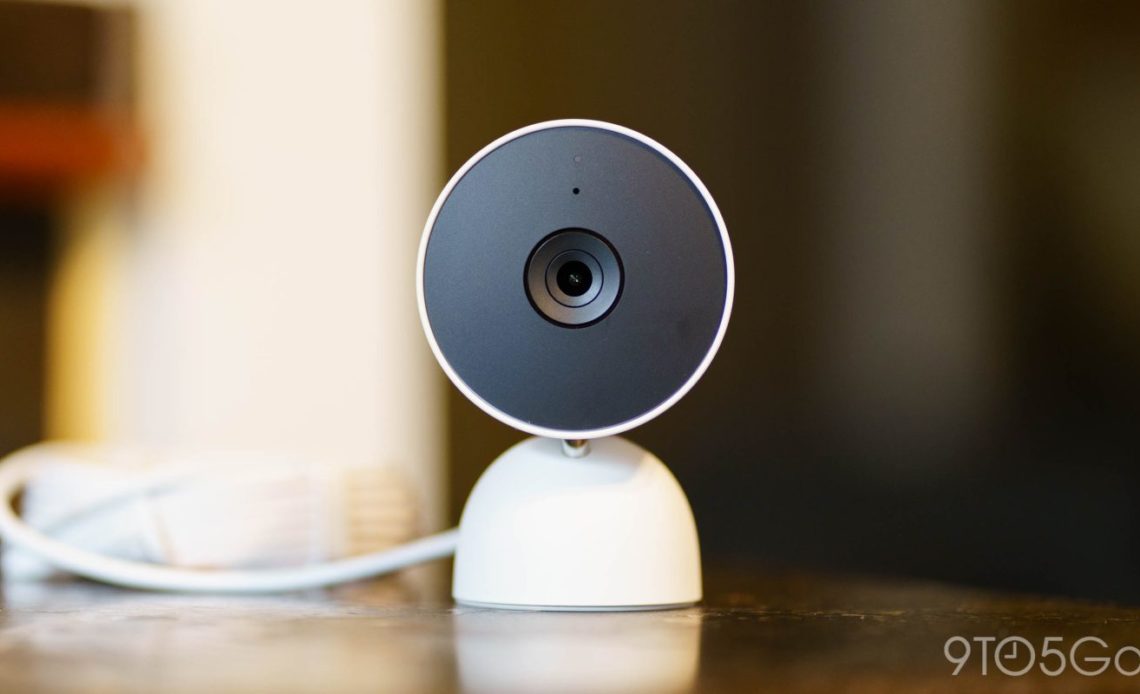 Last year, Google refreshed the Nest camera lineup for the first time in several years, but it also came with a change on the software side of things. The Google Home app is supposed to replace the Nest app, but the transition period has been a maddening limbo. Nearly a year later, virtually nothing has changed on that front either.

The Google Home app is getting better, but barely

Starting with the real root cause of all of these frustrations, the Google Home app remains a mess for Nest users. The experience is clearly what Google wants to use going forward, but it pales in comparison to what the Google Nest built up over several years.

As we went into detail with in our original Google Nest Cam (battery) review, the Home app still feels disorganized and less-than-predictable when it comes to various settings and options for these cameras. But beyond that, it also just doesn’t work.

The biggest point of frustration I have on a near-daily basis with my own Nest cameras is with viewing history in the Google Home app.

Moving through event-based history in the Home app works relatively well on the whole, with the late-2021 change of adding shortcuts for moving between events being an absolute win for the app compared to the endless scrolling that was in place before.

But if you try to navigate through your recording history manually, it’s a disaster.

Scrolling through 24/7 recording on the new Google Nest cameras, quite frankly, sucks. It’s slow to load, and breaks 80% of the time. If you scroll through more than a couple of hours of footage, the Home app’s feed inevitably breaks, showing either a blank screen or an error message. That’s not a problem for most actual security needs, but it’s rather frustrating if you’re trying to view changes from the camera’s view due to, say, weather.

As I’m writing this post, I can’t view footage from 6am from my Nest Camera with Floodlight without spending five minutes scrolling back and forth to get it to finally load, but I can easily from my older Nest Hello doorbell camera. They’re both connected to power, and both on the same Nest Aware plan with 24/7 recording. The only difference is the Home app’s terrible handling of recording history.

There are several other things that I could dive into here as well – there’s still no schedule-based switch for cameras being turned on, notifications still often show the part of the clip before or after the motion was detected, and you still can’t download clips unless they’re automatically generated – but they all just go to show that the Google Home app is severely lacking behind the Nest one, and that somehow, nothing has changed in a year.

And still, in those 11 months, these core problems have not been fixed. Really, outside of the tweak to event-based history, Google hasn’t made any meaningful changes to the complaints long-time Nest users have had with the revamped experience. The new history feed is the closest we’ve gotten to a meaningful improvement, and even that doesn’t solve actual complaints.

Beyond the problems with the new Nest lineup, Google is also dragging things out for legacy Nest users.

The old Nest cameras work in both the Nest app and the Google Home app, but their functionality is incredibly limited in the latter. There’s no support for viewing history – not that I’d want to use that in the Home app over the Nest app anyway – and there are still no notifications. The latter is something that Google promised nearly a year ago, and we’ve heard nothing at all in the time since.

Google told us last August that it was “working on bringing the full functionality” of older Nest products to the Home app. Obviously, that still hasn’t happened. Rather, users with old Nest devices and new are required to leave both apps installed, and use them interchangably to get things done.

Personally, I can’t get quite as mad at this one. While I do want my older Nest products to work in the same app as the new one, there are some obvious security and functional bits that would take time to get right with that process. If it needs more time, so be it.

But still, it’s hard to ignore the elephant in the room. All of these products are under the same brand, and some of them are still sold to this day. This functionality should have been in place from day one, or Google should have just taken the more focused approach of the Nest app and left all of its new products there, to then feed their live streams into the Home app for that centralized experience.

All of these problems together, and the timeline we’ve observed, really puts a bad taste in my mouth. It soures the experience of using these products in the day-to-day, and makes me much more hesistant to recommend Google’s cameras.

Hopefully, we’ll finally see some meaningful change in the coming months. Or not, Google keeps calling it a “long-term plan” after all.