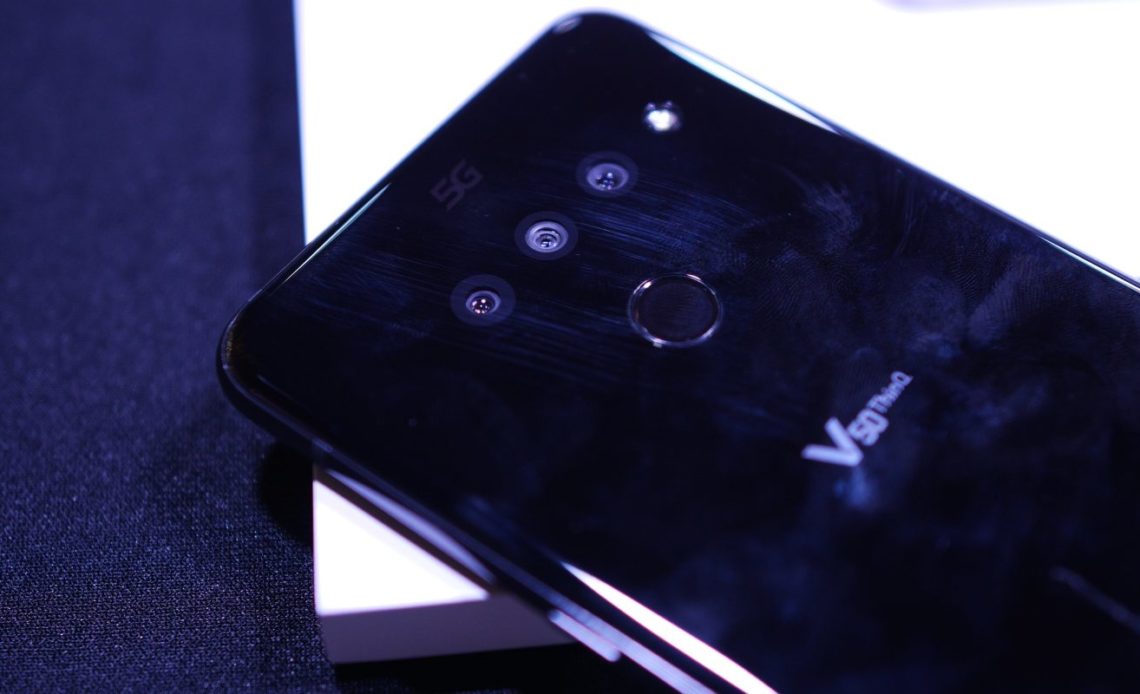 LG is long gone at this point, but the company isn’t quite done supporting its existing smartphones. Today, LG has released the Android 12 update for the LG V50 ThinQ in the US.

The LG V50 ThinQ first hit the scene in 2019 and pushed forward LG’s middle-ground on the way to foldable smartphones. A special case could add a second screen to the device, giving more space for a second app or with some neat game controls. It’s an idea that LG kept around through the V60 and Velvet in 2020. The idea first debuted the year prior on the LG G8X, but was much more popular on the V50.

Now, the LG V50 ThinQ is getting what is probably its final major update, as Android 12 is rolling out to US models. Verizon released the update this afternoon, bringing the same minimal changelog as past Android 12 updates for LG devices.

New additions to the V50 in Android 12 include privacy indicators for the microphone and camera, privacy controls for location sharing, and more. There’s no Material You or major UI changes, though.

Notably, LG previously promised this update in April, along two other smartphones. The LG V60 picked up Android 12 earlier this year.