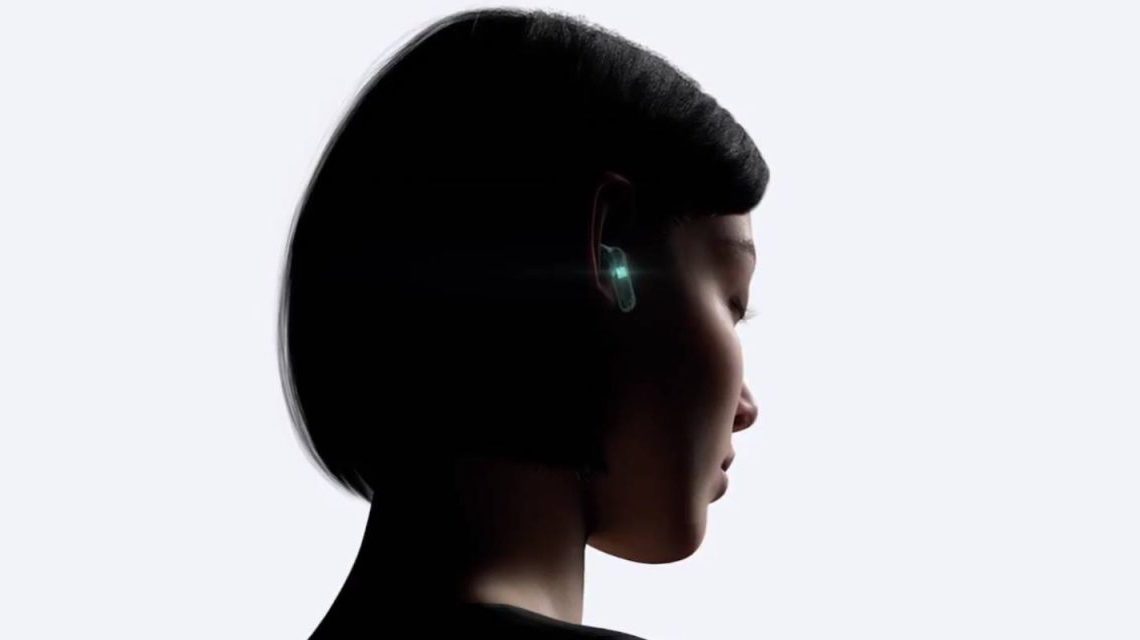 Oppo just announced a new custom Bluetooth chip, the MariSilicon Y, which the company claims can handle audio quality comparable to that of a wired connection.

The MariSilicon Y is Oppo’s second custom chipset, following the camera-focused MariSilicon X that debuted in the Find X5 series earlier this year. This new chip is focused on improving wireless audio, with MariSilicon Y achieving a handful of firsts.

Perhaps the most exciting tidbit about MariSilicon Y is the bandwidth it supports, with a 50% boost over the next-highest Bluetooth chip. Oppo’s chip supports 12 Mbps of bandwidth, which allows the chip to transmit 24-bit/192kHz lossless audio over Bluetooth. That’s something no other Bluetooth chip can currently handle and sounds enticing.

MariSilicon Y will also support a new codec in URLC (ultra-resolution lossless codec), which improves real-time audio processing and AI workloads. This includes spatial audio rendering as well as being able to isolate the sounds of specific objects. Oppo claims to be doing all of this with 66% less transceiver power, too, and a chip that’s considerably smaller.

During Inno Day 2022, Oppo is also showing off OHealth H1, a 6-in-1 health monitor that can track blood oxygen, ECG, heart rate, body temperature, heart/lung auscultation, and sleep tracking. It doesn’t need to be worn but rather just nearby you. Oppo also announced Air Glass 2, a new version of the company’s smart glasses.