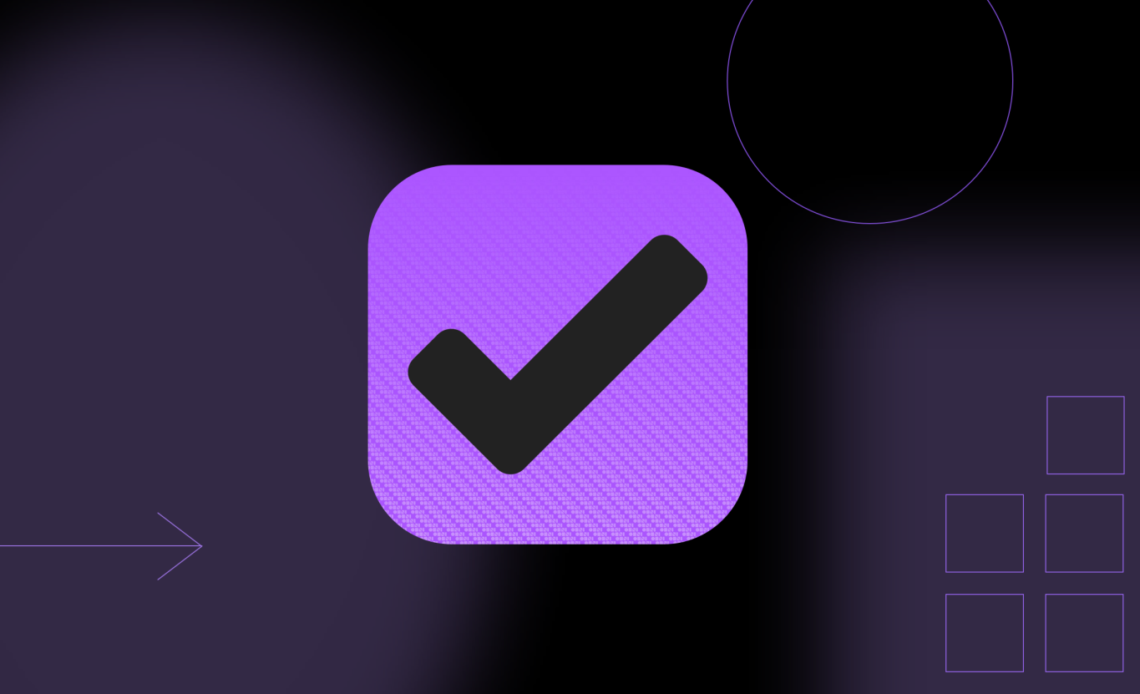 OmniFocus 3, which is a popular task app for iPhone, iPad, and Mac, received a major update on Monday that makes it easier to use for people with motor limitations. That’s because the app now fully supports the Voice Control feature of iOS and macOS.

For those unfamiliar, Voice Control is not related to Siri. Instead, Voice Control is an accessibility feature introduced with iOS 13 and macOS Catalina that gives users full control of their device using voice commands. It recognizes all kinds of commands, such as “swipe down,” “long press,” or even “lock screen.”

Of course, developers can take advantage of these features to improve accessibility support in their apps, and that’s exactly what the Omni Group has done with OmniFocus 3.13.

As detailed in a blog post, the app now has specific commands for users with Voice Control enabled. You can select a specific item, change its settings, ask for a summary of the day’s tasks, and even mark a task as complete using voice commands.

We believe it’s important to make OmniFocus available however and wherever you’d like to use it, whether that’s using a keyboard and mouse, a touch screen, a watch, a web browser—or just your voice. Or any combination of the above!

The developers have provided full documentation on how to use the app with Voice Control enabled. But that’s only part of the update as OmniFocus version 3.13 also brings automation enhancements, better Shortcuts support, and general bug fixes.

OmniFocus is available on the App Store for macOS and iOS with a 14-day free trial. After that, the app requires a subscription of $9.99 per month available as an in-app purchase.

Be sure to check out our special guide on how to enable and use Voice Control on your device.