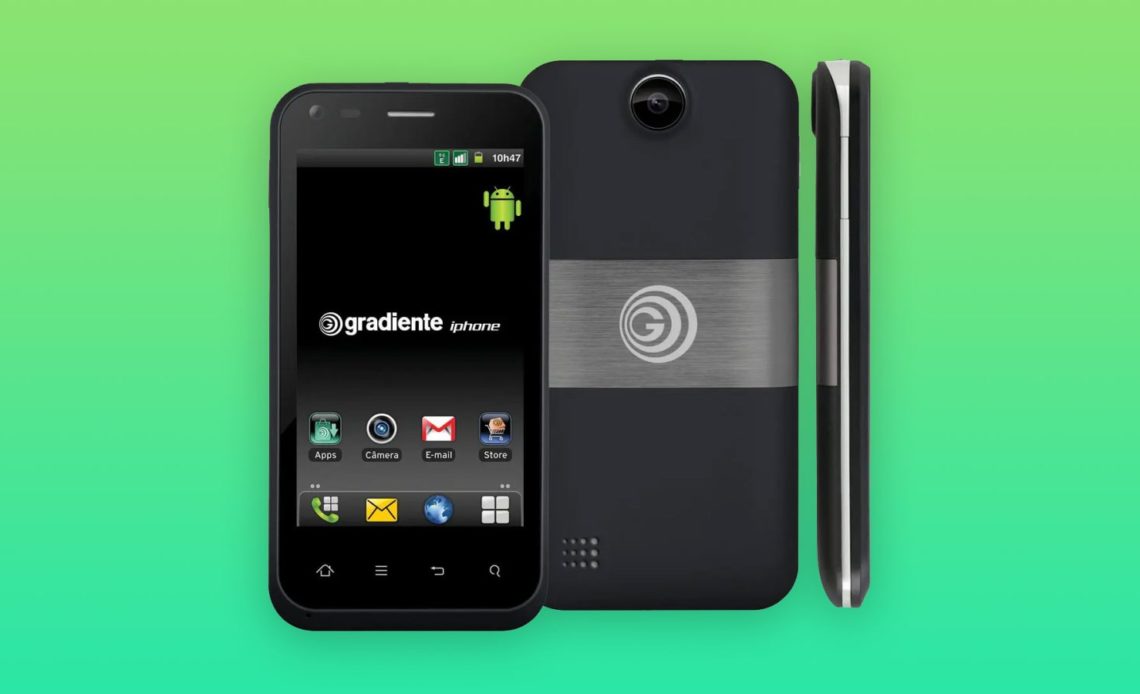 Back in 2020, the Brazilian Supreme Court decided to accept the appeal of local company IGB Eletrônica (also known as Gradiente) against Apple regarding the iPhone trademark in Brazil. However, it seems that things aren’t going to end well for Gradiente as Brazil’s Prosecutor General has now said that the iPhone trademark belongs to Apple and not to the Brazilian company.

As reported by Tilt (via MacMagazine), Brazilian Prosecutor General Augusto Aras gave his assent to Apple last Friday. Aras claims that although Gradiente applied to register the “iphone” trademark in Brazil years before Apple launched its smartphone, Apple’s iPhone plays an important role in the global market.

For this reason, he believes that trademark rights can’t be solely based on who registered it first. According to the prosecutor, the “supervening context” must be considered in this case.

The Brazilian Prosecutor General’s statement has been sent to the Brazilian Supreme Court, which will finally judge which company will have the full rights to the iPhone trademark in Brazil. However, when exactly this case will go to trial remains unclear.

IGB Eletrônica, or Gradiente, is a Brazilian electronics company that was very popular in the past, but now it’s under judicial reorganization. The company filed for the trademark “G Gradiente iphone” in 2000 with plans to launch a new phone, but the registration was only approved in 2008 when Apple’s iPhone had already been launched.

In 2012, Gradiente released a new Android smartphone under the name “Gradiente iphone” and, unsurprisingly, Apple asked Brazil’s trademark regulator to invalidate Gradiente’s registration. At the time, Apple suggested that Gradiente decided to use the “iphone” brand due to the success of the iPhone that we already know.

Gradiente ended up losing the exclusive rights to the “iphone” trademark, so the company appealed to the Brazilian Supreme Court. Although there’s still no date for the trial, everything suggests that Apple will win this dispute in Brazil.

Interestingly, Apple once sued a healthy recipe company called Prepear on the grounds that it infringed Apple’s trademarks by using a “fruit-shaped logo.” Both companies reached an agreement that let Prepear keep its logo as long as the fruit leaf was slightly different from Apple’s.