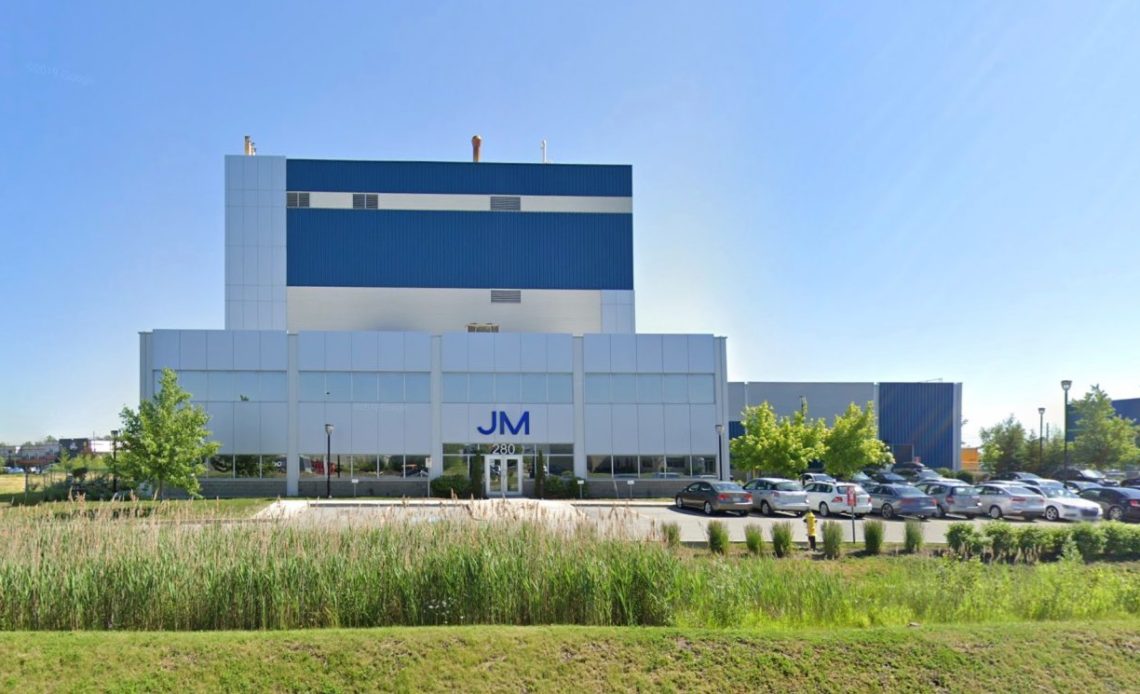 Nano One, a company developing low-cost production of high-performance lithium-ion battery cathode materials, announced the acquisition of Johnson Matthey Battery Materials, a Canadian company that operates one of the only LFP cathode production facilities in North America.

The transaction was announced this morning for a total of $10.25 million (~$8 million USD):

Nano One® Materials Corp. a clean technology innovator in battery materials, today announces that it has entered into a binding agreement to acquire all of the outstanding shares of Johnson Matthey (JM) Battery Materials Ltd. (“JMBM Canada”) for approximately C$10.25 million. The acquisition is fully funded and is on a cash-free, debt-free basis, subject to certain working capital adjustments.

Nano One CEO Mr. Dan Blondal commented on the transaction:

The rapidly expanding need for responsibly produced cathode materials in North America presents an opportunity for Nano One to deploy its technology and become a leader. We are excited to announce our agreement to acquire JMBM Canada. Experienced employees are at the core of this deal and will help fast-track Nano One’s learning curve. The facility is in Greater Montreal and strategically located in proximity to employees and their families, international airports, major port facilities and is a critical link in the mines-to-mobility initiative. This complements Nano One’s technology innovation center and team in Burnaby, British Columbia, and is a perfect base for the advancement, expansion and acceleration of our commercialization strategy. We now look forward to working with our colleagues at JMBM Canada for a smooth business transition later this year and sharing our vision and plans with all stakeholders in the coming weeks and months.

We have worked with Nano One on a number of projects over the last year and having seen their innovations, we believe they have the potential to develop the Candiac site in the best way possible. We remain at the Candiac site until the end of the year and are fully committed to serving the needs of our customers.

On top of acquiring the JMBM’s team with expertise in battery technology, Nano One also takes over JMBM’s LFP battery production capacity located in Candiac, Quebec, on the south shore of Montreal.

It is one of the few facilities producing LFP battery cells in North America as the battery chemistry has been mostly limited to being produced in China. To be fair, the facility is still somewhat limited to 2,400 tonnes per annum, but the production lines only occupy one-tenth of the 400,000 square-foot property.

JMBM has been producing lithium iron phosphate (LFP) cathode material to “the lithium-ion battery sector for both automotive and non-automotive applications for a select group of customers.”

In Quebec, we heard that JMBM had been failing and has been looking to sell for a while.

This is good news, since Nano One has deeper pockets and it has been developing new production processes for a variety of battery chemistries, including LFP cells. It should be able to help ramp things up at the factory and help establish a stronger LFP supply chain in North America.