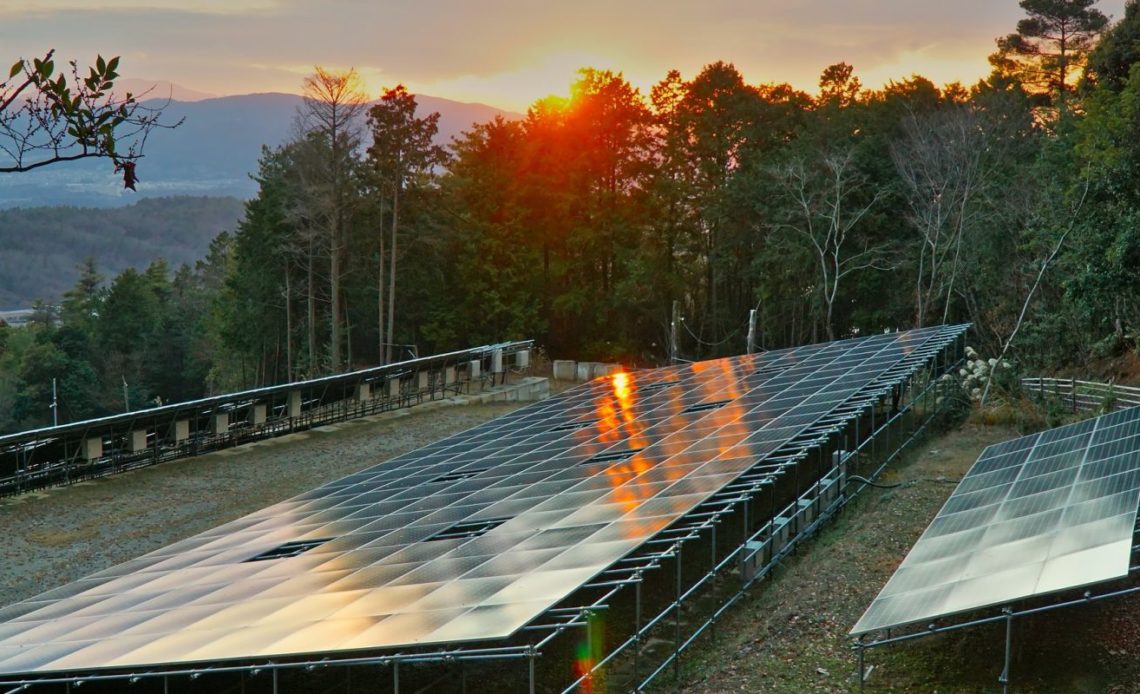 The EU plans to transition to renewables more than twice as fast as Japan by 2030, according to new analysis released by global energy think tank Ember ahead of the G7 environment, climate, and energy ministers meeting, which kicks off today in Berlin. The ministers will decide whether and how G7 countries will commit to clean power by 2035.

Europe’s shift will allow it to save €100 billion each year on gas, oil, and coal imports and cut Russian gas usage by two-thirds by the end of 2022.

Rooftop solar, the foundation of the EU’s plan, will make up over half of its total solar capacity by 2030. This is thanks to new legislation seeking to make solar panels mandatory for all public and new residential buildings by 2025 and 2029, respectively. In total, the EU is planning an additional 750 gigawatts GW of solar electricity by 2030.

In Japan, solar power has seen significant growth over the last decade, but rooftop solar made up only 10% of the country’s solar installations last year. That highlights not only a key difference between the two energy plans, but also an opportunity for Japan to further expand rooftop solar capacity.

When it comes to offshore wind energy, the International Energy Agency’s executive director Fatih Birol believes that Japan could become a “global leader” in the offshore wind industry, but its current plan is to develop only 10 GW by 2030.

This is in stark contrast to Belgium, Denmark, Germany, and the Netherlands, which just last week announced an offshore wind target of 65 GW by 2030, and the UK alone is planning to develop 50 GW by 2030.

Combined, that’s more than 10 times Japan’s current 10 GW target that it announced in 2020.

Solar and wind are currently playing cameo roles in Japan’s electricity system, but they are ready to step up to take the lead role. Record fossil fuel prices and the need to reduce imports from Russia should be a wake-up call. Japan needs more homegrown clean energy; Japan needs more ambition on solar and wind.

Photo: “Solar Panels at Sunset” by kaeru.my is licensed under CC BY 2.0