Motorola teases Snapdragon 8+ Gen 1 for next foldable, 200MP camera on another device 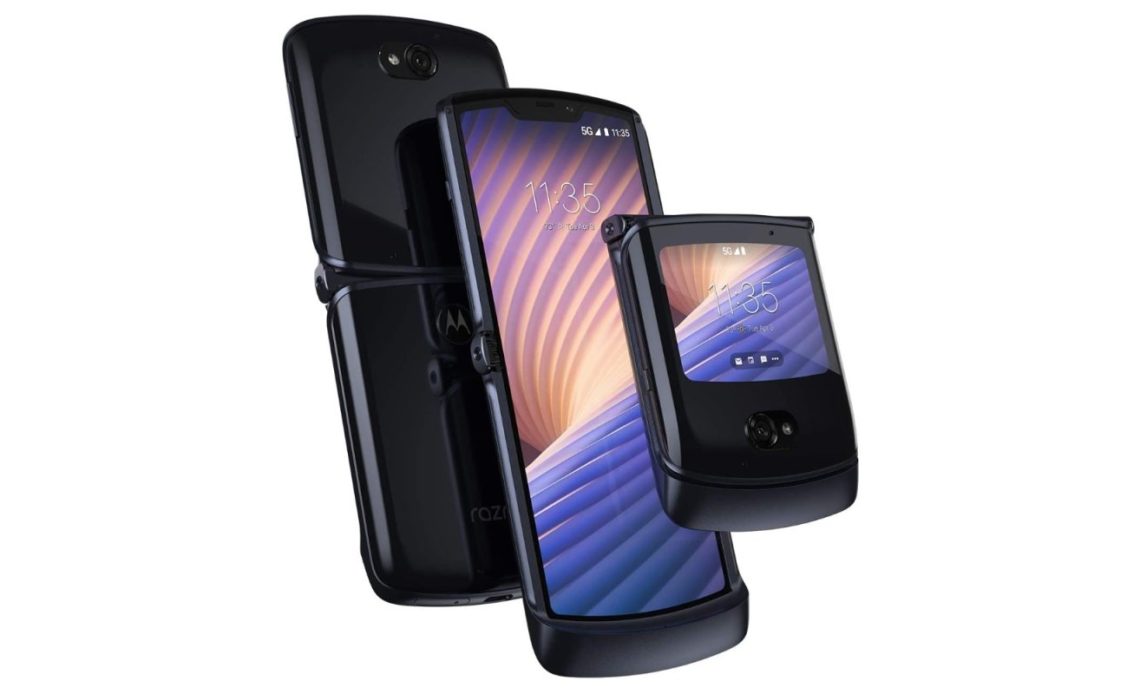 Under Lenovo’s roof, Motorola clearly has a focus on the Chinese market, often with new devices released there ahead of other regions. This week, Motorola is taking to Weibo to tease new details of its upcoming smartphones, with a Snapdragon 8+ Gen 1 foldable and a 200MP camera on the horizon.

Two posts on Weibo in recent days back up some previous rumors about Motorola’s upcoming devices.

Firstly, one post teases a 200MP camera, with the company also confirming the device will be launching in July. It’s been rumored for some time now that Motorola would offer this high-resolution camera at some point, but this is the first explicit confirmation of those plans. Samsung is also expected to adopt a 200MP camera in next year’s Galaxy S23 Ultra.

Perhaps more exciting, though, is that Motorola has essentially confirmed it will be using the new Snapdragon 8+ Gen 1 in its new foldable. A slightly cryptic teaser confirms the use of Qualcomm’s flagship chip, with the look of a foldable below it teasing where the chip will be used. The “Razr 3” was previously teased to be a flagship-tier device, so using a high-end Qualcomm chip is not a surprise. Still, it’s great to see that Motorola will be using the latest version of the chip so soon after its announcement. The Snapdragon 8+ Gen 1 is slightly more powerful but also considerably more power-efficient, which is certainly great news for Motorola’s foldable.