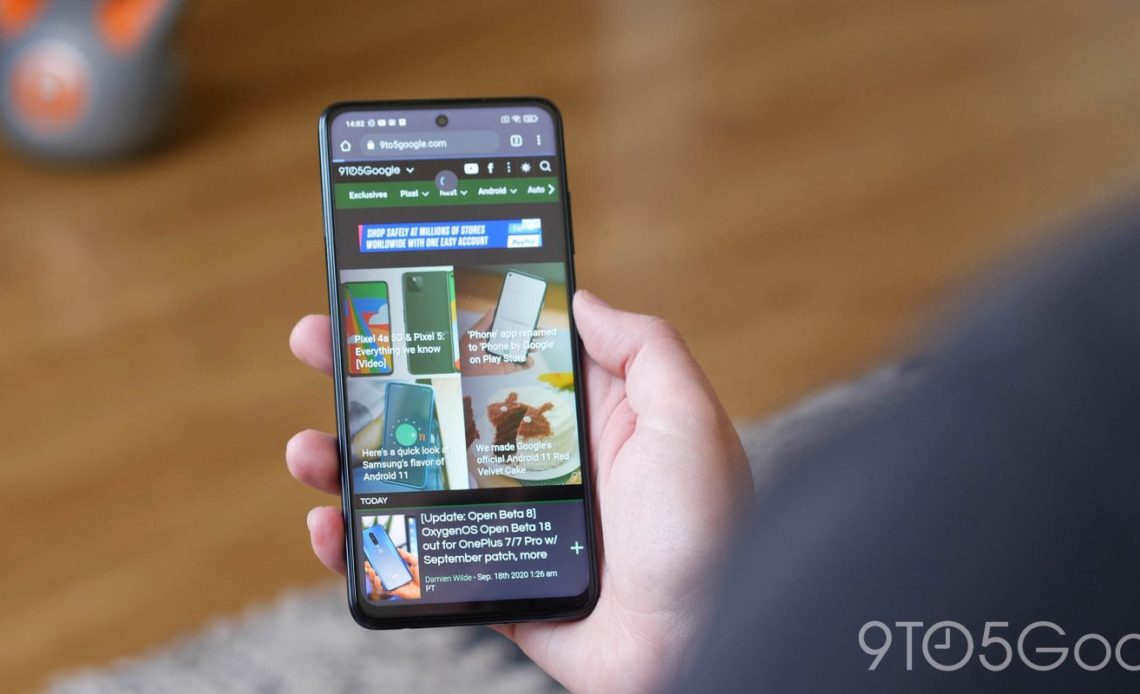 Google is preparing a way to remove the Discover feed from the New Tab Page of the Android version of Chrome.

In the mobile versions of the Google Chrome browser, the New Tab Page currently hosts a search bar, your most frequently viewed websites, and two content feeds. One is the traditional Google Discover feed, which shows a list of articles recommended for you by Google’s algorithms, and the other is the latest posts from outlets that you’re “Following” in Chrome, an Android-exclusive feature for now.

Meanwhile, Chrome’s New Tab Page on desktop is far cleaner, focusing on the shortcuts and search, though some additional cards will appear below these. For those longing for a bit more simplicity in their web browser, you may want to keep an eye on a new flag (and a near identical one for iOS) coming soon to the chrome://flags page.

The chosen name is a bit strange, to say the least, but the gist is that the flag “completely removes all Feeds from Chrome,” including both the Discover and Following feeds. The flag is already available to test in Chrome Canary, and it does just what you’d think, cleaning up the New Tab Page.

It’s not clear at this point what Google’s intentions are for making the Discover feed an optional part of the Chrome New Tab Page. Notably, the flag is getting somewhat fast-tracked, and should arrive with Chrome 103 next month.

Chrome for Android is just one of the many ways to access Google Discover on your phone, including the home page of the Google Search app, Chrome’s New Tab Page, the leftmost page of Pixel Launcher, and the mobile version of Google.com. Meanwhile, the new flag also appearing for iOS is a bit strange, considering Chrome on that platform already offers a simple toggle for the Discover feed.

Do you like having the Google Discover feed in Chrome, or would you want to keep things clean and simple? Let us know down in the comments.