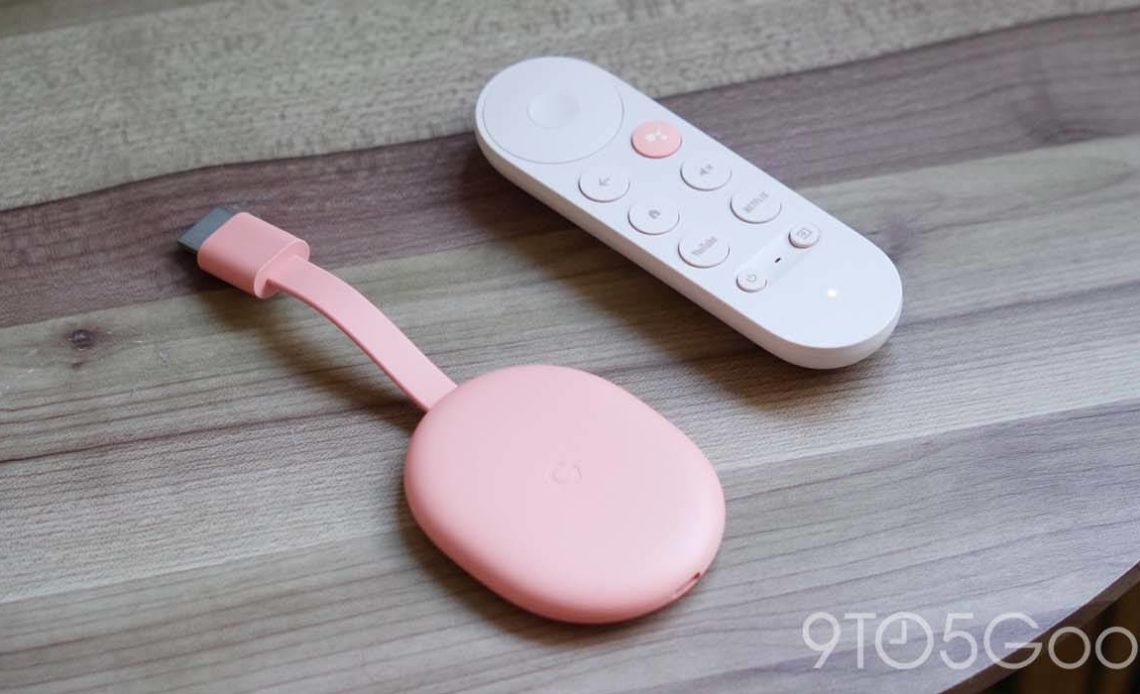 The Chromecast with Google TV is a great product, but it’s one that’s clearly showing problems as it ages. One issue is that the Chromecast hasn’t received an actual system update in nearly six months, which is why a recent tweet from Google feels like such a tease.

The official Made by Google account on Twitter today announced triumphantly that “an update for Chromecast with Google TV has arrived.” What could it be? Android 12? Profiles?

Instead, Google is revealing a new feature for Assistant on the Chromecast with Google TV. This new feature allows users to ask Google Assistant to show their Watchlist, one of the tentpoles of Google TV itself. It’s unclear if this feature is exclusive to the Chromecast, as it seems like something that could easily work on other Google TV-equipped streaming devices or TVs. Frankly, it’s a little surprising that this didn’t exist already.

Whatever the case, it’s certainly odd seeing Google promoting such a minor feature in this way, especially as there are much bigger things to get excited about today. Earlier this morning, Google announced that Profiles are finally, actually rolling out after a six-month delay. Recently, we also spotted Google testing out a new device for screensaver content recommendations, which were also supposed to release over the winter. And of course, there are the major system updates we’ve been lacking this whole time. Android TV 12 has been available for a few months now, and Android 13 is already in beta.