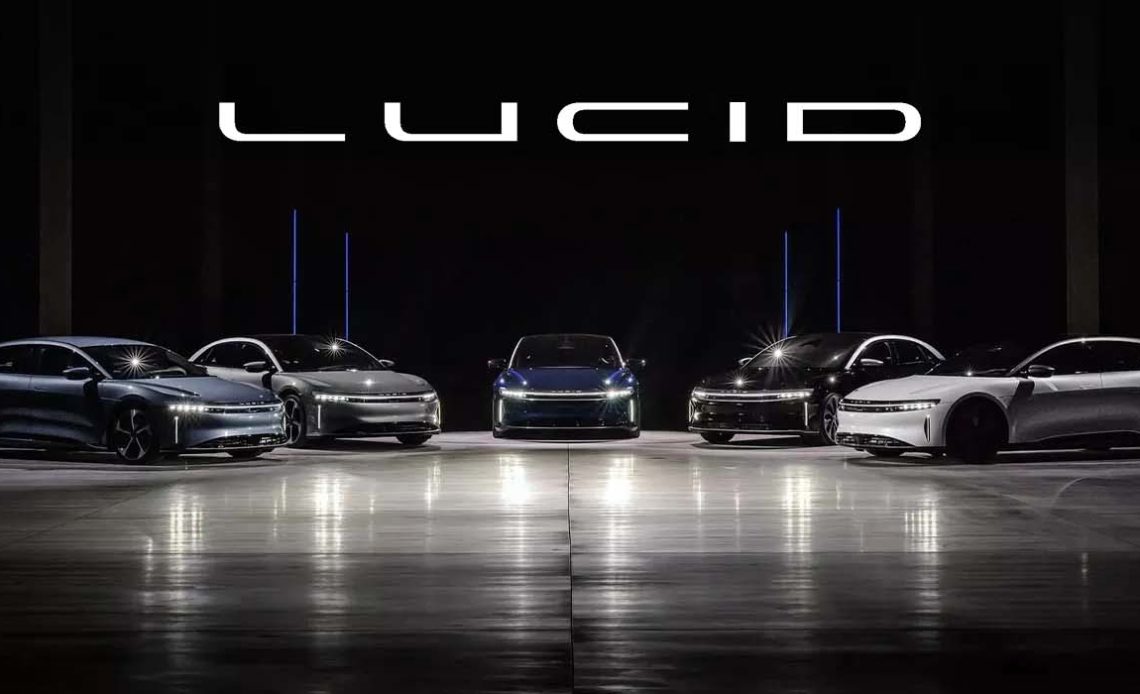 Lucid Motors ($LCID) has posted its financial results for Q3 of 2022 ahead of its earnings call with investors later this afternoon. EV production and Air deliveries continue to grow while cash on hand continues to shrink. Still, Lucid Motors appears to be in good shape headed into 2023 as it looks to soon launch its second model, Project Gravity.

The numbers posted today are encouraging from a production standpoint, as Lucid Motors again reiterated that it tripled the number of Air EVs produced in Q3 compared to a quarter ago. These numbers echo a report from the American automaker back in mid-October that detailed 1,398 deliveries of the 2,282 produced.

Thanks to significantly bolstered production numbers in Q3, Lucid also relayed that it remains on track to meet its previously revised output goal of 6,000 to 7,000 for the year. As the automaker gets set to officially launch its final two versions of its flagship sedan next week – the Air Touring and Air Pure, Lucid Motors hopes to bring more momentum into 2023.

A second EV model could help further boost reservations and subsequent sales as well, as the company continues to tease its Project Gravity all-electric SUV. Lucid has promised a progress update alongside the complete Air launch next week, but before then, the company shared that it will soon begin reservations. Let’s dig into Lucid’s Q3 financials.

Lucid Motors’ Q3 numbers and a start to Gravity reservations

You can check out Lucid Motors’ full Q3 2022 financial report here and follow along if you’d like, but we’re going to point some of the more notable aspects of the American automaker’s current business.

First things first, revenue was $195.5 million in Q3 alone and accounts for half the company’s year-to-date total, which is encouraging. Cash and cash equivalents saw a pretty large decrease, but Lucid’s long-term debt didn’t shift much, so no cause for worry just yet. It still has $3.85 billion to play with – enough to get into Q4 of 2023, according to Lucid.

Losses from operations have seen significant growth in the past year, but that is to be expected as the automaker still works to hit its production stride at its AMP-1 Arizona facilities.

Even with its growing number of deliveries, customer demand for the Air sedan far exceeds current production output. Following Q3, Lucid Motors says it still has 34,000 Air reservations that would equate to $3.2 billion in sales if each and every one of them came to fruition.

Those sales numbers grow significantly when you consider the (up to) 100,000 additional Air EVs the Saudi Arabian government agreed upon back in April. All of that said, those vehicles are expected to be delivered over the course of the next decade.

While Lucid still works to deliver Air EVs to its 30k+ reservation holders, it shared it will begin taking reservations for its electric SUV (Project Gravity) in early 2023. Given that news, we’d expect to learn a lot more about Lucid’s second EV model in the next month or two, beginning with its livestream event on November 15.

That’s all for now. You can check out the webcast of Lucid Motors’ Q3 earnings call here.