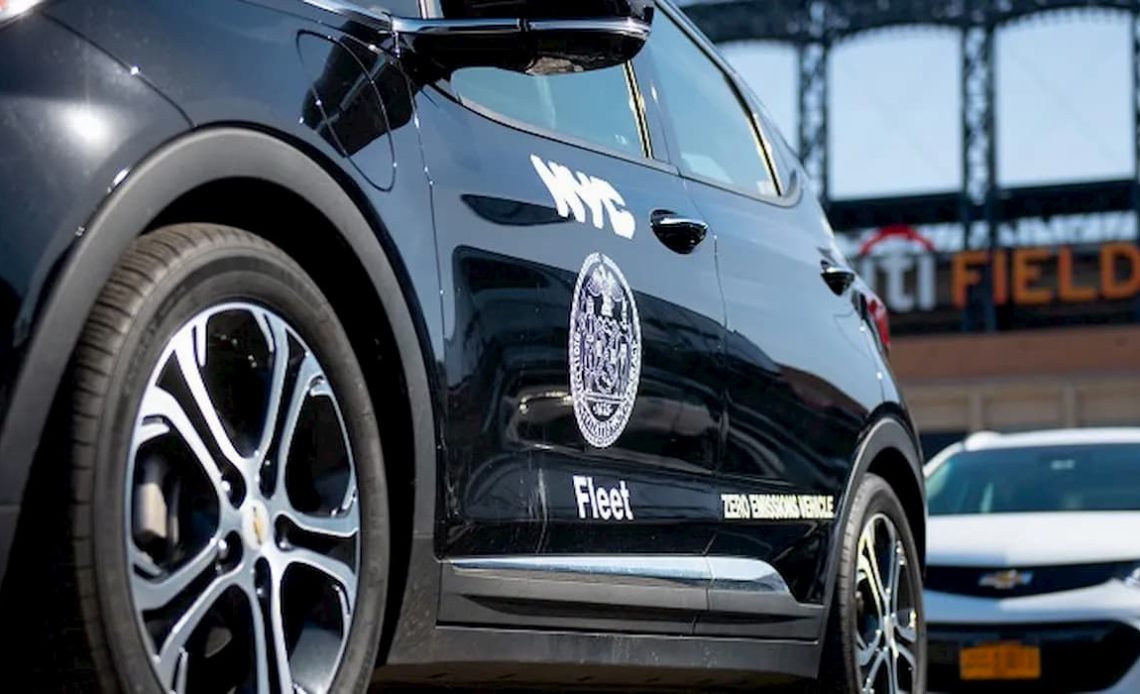 Electric vehicles can now save state and local fleets money while protecting the communities they serve from harmful air pollution. New incentives are making EVs cheaper to implement than ever, provoking the question: Why not?

In August, US President Biden signed off on the most significant investment in climate and clean energy solutions in US history as the Inflation Reduction Act went into law.

The bill includes several incentives and funding initiatives to help state and local governments convert their fleets to electric. Meanwhile, the administration has also set a goal of 50% electric vehicle share of total car sales in the US by 2030.

The transportation sector leads the US economy in greenhouse gas (GHG) emissions contributing over a quarter of all GHG emissions in 2020.

With state and local governments owning over 3.6 million vehicles, primarily gas and diesel-powered, it makes sense to start there. On top of the gasoline and maintenance costs, these gas guzzlers are also one of the largest sources of local air pollution.

A new report from Arizona PIRG Education Fund and Frontier Group, “Electric Vehicles for Arizona,” highlights how ten cities and towns in Arizona could save around $80 million by deploying EVs.

At the same time, the ten Arizona municipalities surveyed would save $14 million in economic value by reducing the air pollution of these vehicles.

The study found that about 70% of the 48,000 state and locally-registered vehicles were pickups or vans, which now have zero emissions options like the Ford F-150 Lightning or E-Transit van.

The IRA bill’s commercial clean vehicle tax credit (which also applies to governments) will offset the upfront costs of up to $7,500 for light-duty electric vehicles and up to $40,000 for heavy-duty EVs.

With new incentives and electric models available, there’s no reason for state and local governments not to convert. They will save money on maintenance and fuel costs while reducing air pollution in the communities they vow to serve.

New EV models with added capabilities, like Ford’s electric pickup, should help ease past concerns that electric vehicles would not perform the same as their gas-powered counterparts.

To make it happen, it will come down to state leaders and how they deploy the necessary charging infrastructure and funding to accelerate the transition.