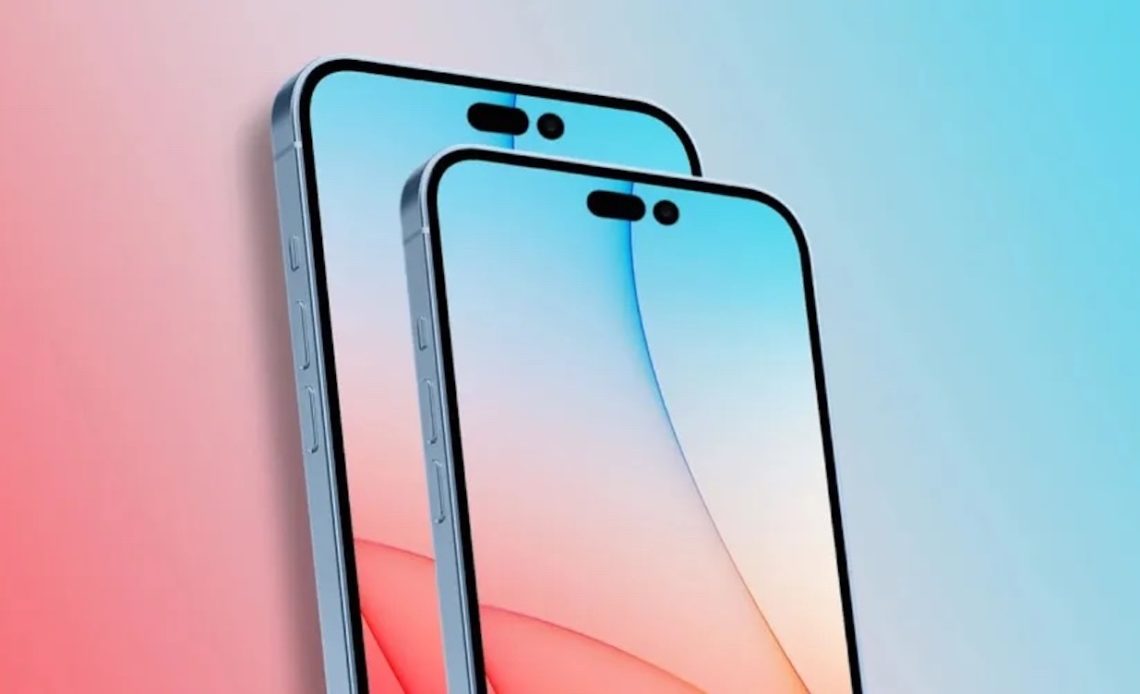 Apple is facing supply issues with the iPhone 14 series as some panel and memory suppliers are experiencing a shortage, according to analyst Ming-Chi Kuo in his latest report shared on Twitter. That said, it should have a limited impact on the coming mass production.

Supply chain issues have been previously reported. By the beginning of the month, DigiTimes said Apple was cutting iPhone 14 orders by 10% despite expecting strong demand for the lineup. According to the publication, the issue began when Apple’s supplier TSMC had three major customers adjusting their orders, worsening the semiconductor situation.

Now, Kuo follows the same line by saying there’s a supply issue but it will have “a limited impact on the coming mass production of the iPhone 14 because other suppliers can fill the supply gap.”

The analyst also gives a few tidbits about what’s going on. With the memory, Kuo says Samsung “is almost ole supplier for 3Q22 and can meet iPhone 14 Pro production ramp-up demand. Micron & SK Hynix will likely ship in 4Q22 at the earliest because the former’s certification schedule started later, and the latter encountered quality issues.”

About the panel, Samsung and BOE “can largely fill the initial supply gap caused by LG Display’s panel appearance issues (iPhone 14 Max and iPhone 14, mainly the former). It’s expected that LG Display should not take much time to address the issue.”

It’s also interesting to notice that although Apple had some quality issues with BOE’s panel with iPhone 13 lineup, it seems everything is fine, as the company kept the manufacturer as one of its suppliers for the iPhone 14 models.

Apple will likely announce the iPhone 14 series a couple of months from now. Are you excited? Share your thoughts in the comment section below.