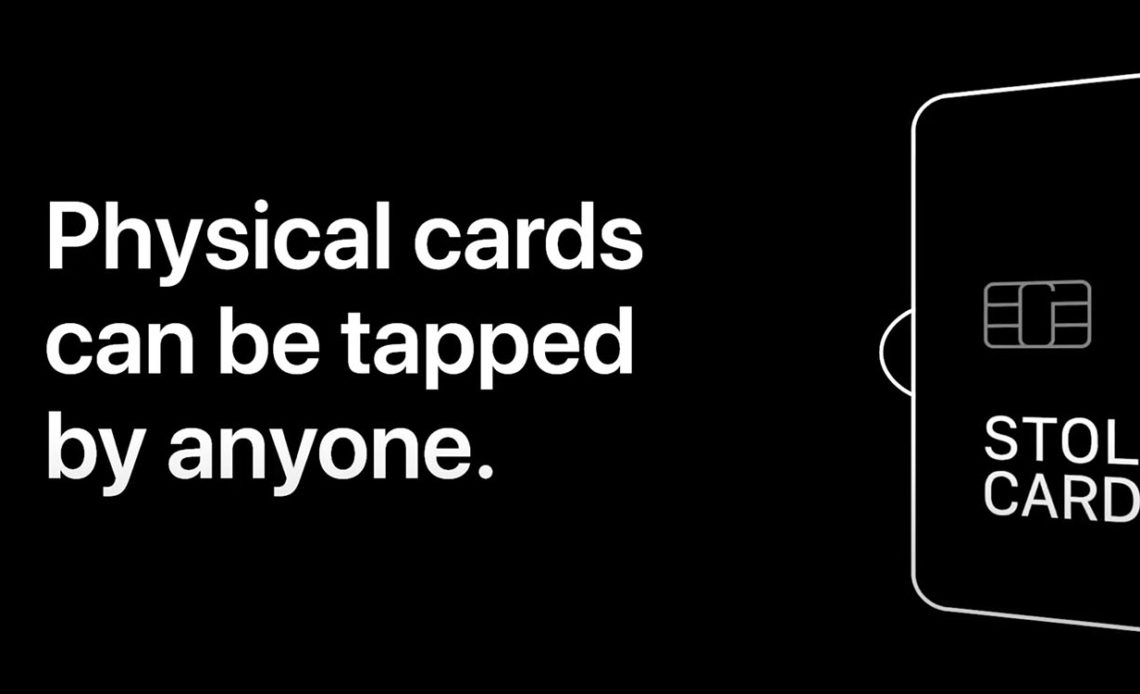 We noted earlier today that Apple will probably use security as a defence to an Apple Pay lawsuit, and we didn’t have long to wait. Three new Apple Pay videos have been posted to YouTube, each promoting the security of the service.

Each video is super-short. The longest is 15 seconds, while the other two are just six seconds each …

We explained earlier the basis for the antitrust lawsuit.

Google and Samsung allow any bank or card company’s app to use the NFC chip for their own mobile wallet apps. That means there is no cost to the card issuer.

Apple, in contrast, does not allow third-party mobile wallet apps to access the NFC chip in iPhones or Apple Watches. If a bank or finance company wants to offer mobile wallet services, it must sign-up for Apple Pay. All payments are then made through Apple’s own Wallet app.

For every Apple Pay transaction, Apple charges card companies a fee. For credit card transactions, it’s 0.15%; for debit cards, it’s half a cent. While these are individually small amounts, they add up. The lawsuit alleges that Apple makes a billion dollars a year from these fees and that forcing card companies to sign-up for Apple Pay is an antitrust violation.

The European Union has already reached a preliminary conclusion that Apple Pay is indeed anticompetitive, and a lawsuit has now been filed in the US.

The first is called “Exposed,” and makes the point that your physical card displays your card number, while Apple Pay doesn’t.

In the old days, when you handed your card to a shop assistant or waiter and then might take it out of sight, there was the risk that they could copy down the card number and other details to later make a fraudulent transaction. That risk has been effectively removed by the use of customer-operated payment terminals, but there is still a risk of the retailer storing payment details and a hacker gaining access to those. A mobile wallet service like Apple Pay or Google Pay transmits a one-time code instead of your card number, so is safe from hacks.

The second video is called “Stolen,” and makes the far more basic argument that a physical card can be stolen and then used by a thief.

The final one is simply called “Contactless,” and again makes the point that physical cards can be used by anyone for contactless payments. The above proviso again applies.

It seems unlikely to be a coincidence that the videos have appeared on the same day as news of a class action lawsuit against Apple Pay fees. All three are currently on the UK channel only, but are likely to be added to the US one later.

We said earlier that Apple was likely to use security as its primary pitch. We noted, though, the two problems with this claim. First, the security is not specific to Apple Pay – it’s a feature of the EMV system developed by card companies, and also used by Google and Samsung. Second, there’s nothing stopping Apple offering the security of Apple Pay to card companies without fees, exactly as is true for Google Pay and Samsung Pay.