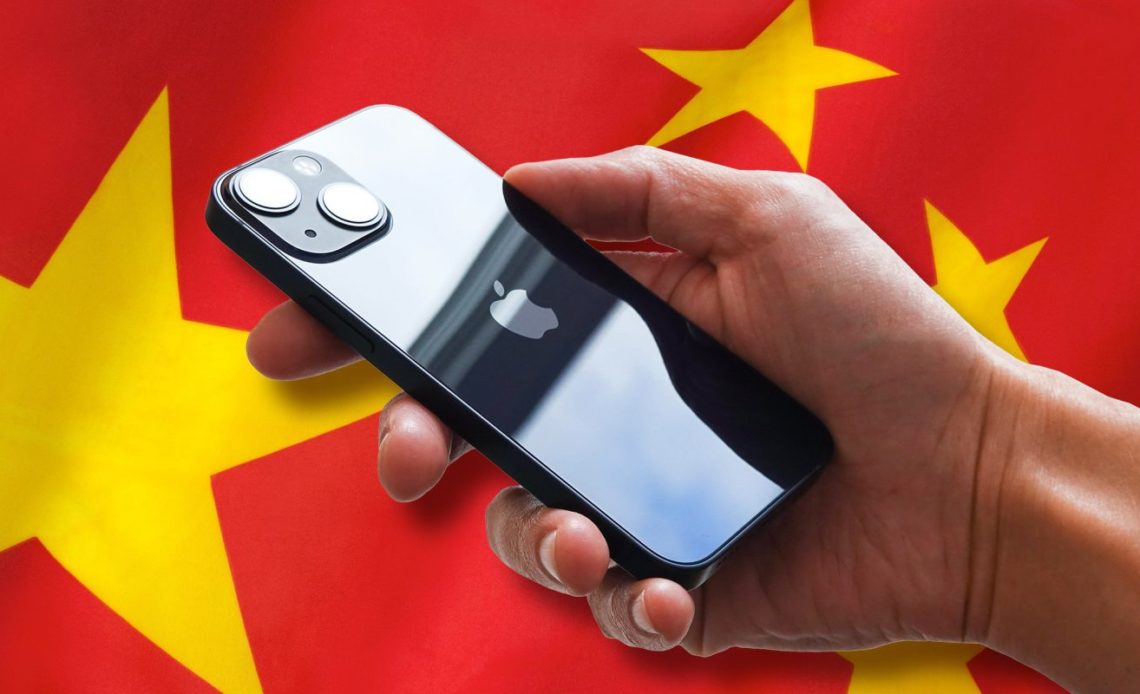 Bloomberg is the latest publication to report on iPhone shipments growing in China after COVID-19 lockdowns lifted. Apple was responsible for leading a rebound in the smartphone market in June as Chinese users are buying more iPhone 13 than ever.

According to Bloomberg, China’s mobile phone shipments jumped 9.2% in June, led by Apple and Samsung. The Cupertino company has become the fourth-largest player in the country, which suggests the bulk of the rebound in demand was for iPhones.

This past June saw 24.5 million mobile phones shipped by domestic firms, down from 24.6 million the prior year. International companies, on the other hand, went from 1.1 million units to 3.5 million, figures from the China Academy of Information and Communications Technology showed. The data includes feature phones.

As previously reported by 9to5Mac, iPhone 13 reigns while the smartphone market falls. The company ranked first in the premium market during Q1 2022 and second in general sales globally.

A Counterpoint Research report from last month also shows the impact the iPhone 13 had on the Chinese market:

The volume growth in the ultra-premium segment was driven by Apple and Samsung. The iPhone 13 Pro Max and the iPhone 13 Pro together captured over two-thirds of sales volume within the ultra-premium price segment. This was driven by strong volume growth in the US, China, and Western Europe. In China, the sales in the >US$1000 price segment grew 176% YoY in Q1 2022. The segment alone captured over one-fifth of China’s smartphone market value during the quarter. Apple emerged as the biggest winner from Huawei’s decline in the premium market. The premium market in China still holds potential, and will be driven by upgrades, especially by users from Huawei’s large installed base.

Insiders from the supply chain noted the same trend as they expect the iPhone 14 to account for even bigger sales.