With Samsung unveiling the Z Flip 4, when will we see Apple’s first foldable iPhone? 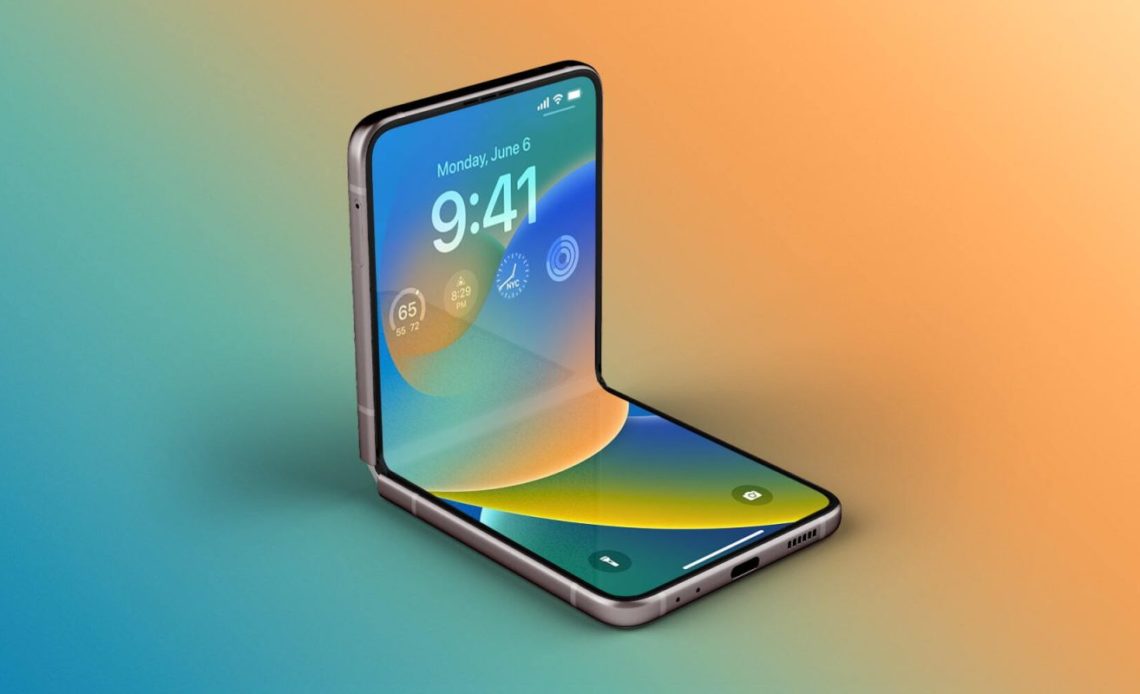 Samsung will unveil the next generation of its foldable phones on August 10. In its fourth year of folding smartphones, the question remains: when will Apple be part of the trend and launch its first foldable iPhone?

Reports about a future foldable iPhone are sparse. The last time we covered a rumor was a couple of months ago when The Elec said Apple started developing a new type of display for foldable iPhones or iPads. The technology described was similar to that used in Samsung’s Galaxy Z Fold 3.

Apart from that, Apple analyst Ming-Chi Kuo and DSCC analyst Ross Young said a future foldable iPhone could come in 2025 at the earliest.

In 2021, Kuo believed Apple was readying this new kind of iPhone for 2024, but then he said the plans changed. The analyst thinks this foldable iPhone could actually be for an iPad or tablet/phone hybrid.

I expected Apple to launch a foldable iPhone as soon as 2024 in my reports last year, but now it’s clear this prediction needs to be revised. I predict Apple may launch its first foldable product in 2025 at the earliest, which may be a foldable iPad or a hybrid of iPad & iPhone.

In February, Ross Young was more skeptical about the first foldable iPhone, as he said Apple is in no rush to enter this market, as the company pushes for an AR future.

What’s interesting from his report is that Young said Apple was investigating the idea of a foldable notebook of some sort apart from a foldable iPhone. He wrote back then:

On the other hand, we are now showing Apple in our roadmap for foldable notebooks. We hear there is interest at the largest size yet, around 20.x”. This size could create a new category for Apple and would result in a true dual use product, a notebook with a full-size keyboard when folded and for use as a monitor when not folded and used with an external keyboard. It may also allow for UHD/4K resolution or even higher at that size. The time frame is likely later than 2025 though, it could be 2026 or 2027.

Would you buy a foldable iPhone? What do you think it would look like? More of a Z Flip or Z Fold? Share your thoughts in the comment section below.