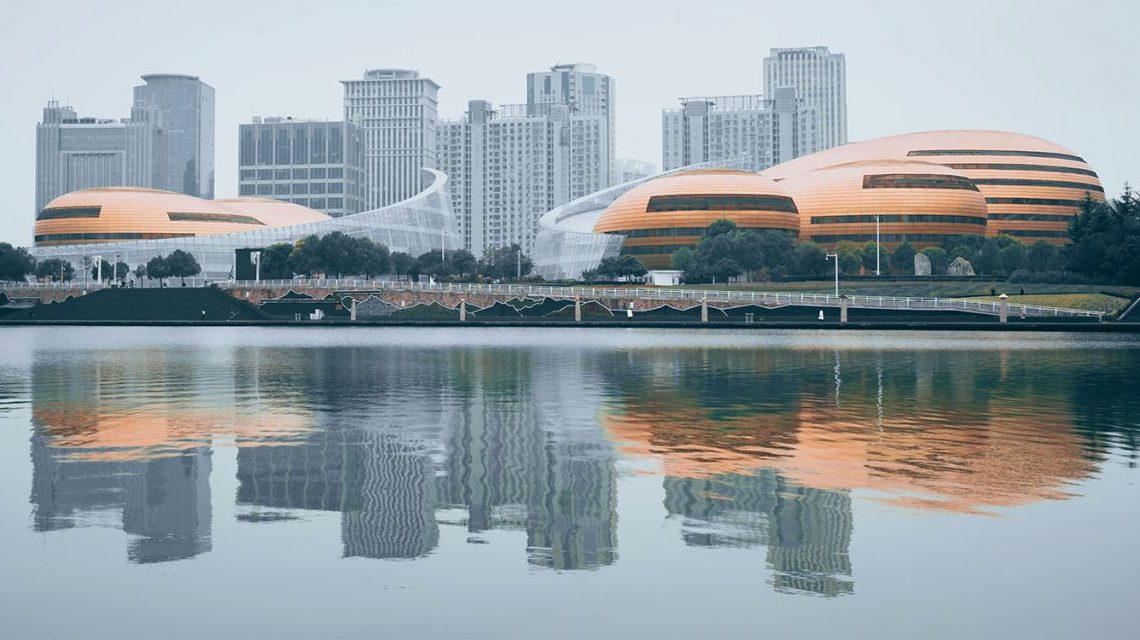 The iPhone City lockdown has ended, allowing free movement of residents and workers in Zhengzhou, China. The move will help relieve pressures at the Foxconn plant after a massive production disruption that is estimated to have cost Apple around a billion dollars a week in lost iPhone sales.

The ending of COVID-19 restrictions in the city will allow Foxconn to exit the closed-loop production process, which has been a key factor in the plant’s recent troubles …

China’s COVID Zero policy – attempting to completely eradicate the spread of the virus – has seen entire cities placed under lockdown after a tiny number of positive tests. Zhengzhou, colloquially known as iPhone City thanks to being home to the world’s largest iPhone assembly plant, was placed into lockdown last week.

In an attempt to reduce the economic impact of lockdowns, large factories are allowed to remain open by switching to closed-loop production, where workers remain in the campus 24/7 for up to a month at a time, sleeping in shared dormitories. This is obviously tough on workers, who are separated from their families and have very limited leisure opportunities.

In the case of Foxconn’s plant, things got very much worse when there was an outbreak of COVID-19 within the campus itself. Workers complained at a lack of food and medication. Significant numbers chose to break out of the plant and return to their home towns.

Foxconn initially offered bonuses to persuade workers to stay, and then increased them up to ten-fold when this didn’t work. Infections continued to spread, and the plant was placed on an even more stringent lockdown.

Newly recruited workers complained that they were not being paid the promised bonuses, leading to protests that turned violent. Foxconn later admitted that it had made a “technical error” over bonuses, and promised to correct it.

Additionally, the company offered an exit payment for new hires who no longer wanted to stay – and reports say that more than 20,000 workers have accepted this and left the plant.

CNN reports that the Zhengzhou lockdown has now ended.

This will mean that Foxconn’s iPhone plant will be released from the requirement to operate closed-loop production, allowing workers to leave the plant. This should go a long way to easing tensions, and helping the company recruit new workers to replace those who have left.

There have been varying estimates of lost iPhone production, ranging from around 6M units to more than 20M units. Worst hit has been the iPhone 14 Pro, where the gap between supply and demand is so great that became impossible to guarantee delivery in time for Christmas even for orders placed in mid-November.