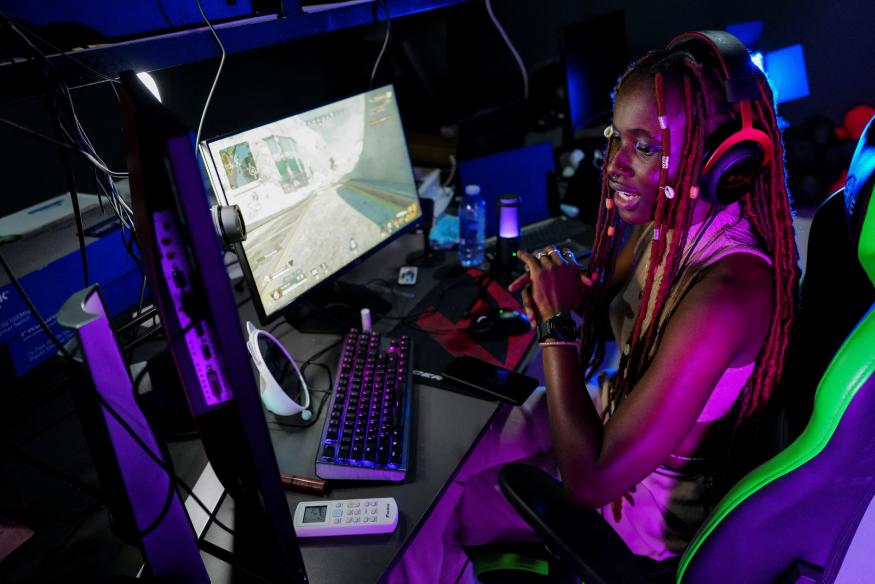 Twitch has steadily added to its streamer safety measures, but they can still be a pain to use if a hate raid or dedicated harasser makes life miserable. The service might now have a much simpler solution. It’s introducing “Shield Mode,” a one-button toggle that activates several customizable safety measures at once. You and your moderators can limit chat to followers or subscribers, require verification and implement stricter AutoMod levels, and immediately revert back to looser policies once the crisis is over.

There are even a pair of Shield Mode-only defenses. You can automatically ban everyone who recently used a given phrase in chat, or disallow all first-time chatters. If a raid includes a wave of bigoted slurs from newcomers or bots, you might just silence all of them with a click. You’ll have to file reports for each banned user at launch, but Twitch hopes to streamline the process in the future.

Now you can strengthen your safety on stream with a single click. Shield Mode makes it easy to pre-set safety settings and helps you quickly remove harassing messages and users from chat.

The feature is mainly meant to help guard against hate raids without forcing targeted channels to keep tight security active at all times. Streamers can mostly stick to relaxed, welcoming policies that help grow their audiences. However, Twitch adds that this could also help any broadcaster who’s featured on the front page or planning a stream on a delicate subject.

This comes over a year after Twitch streamers conducted a virtual walkout to protest Twitch’s allegedly slow responses to hate raids. At the time, creators dealt with racist, sexist and transphobic raiding that frequently abused channel hashtags, with some so bad that streams had to be cut short. Twitch promised changes in response, including better ban evasion detection. Shield Mode is another part of that response, and is clearly meant to supplement or replace community-made “panic button” tools that accomplished similar goals.